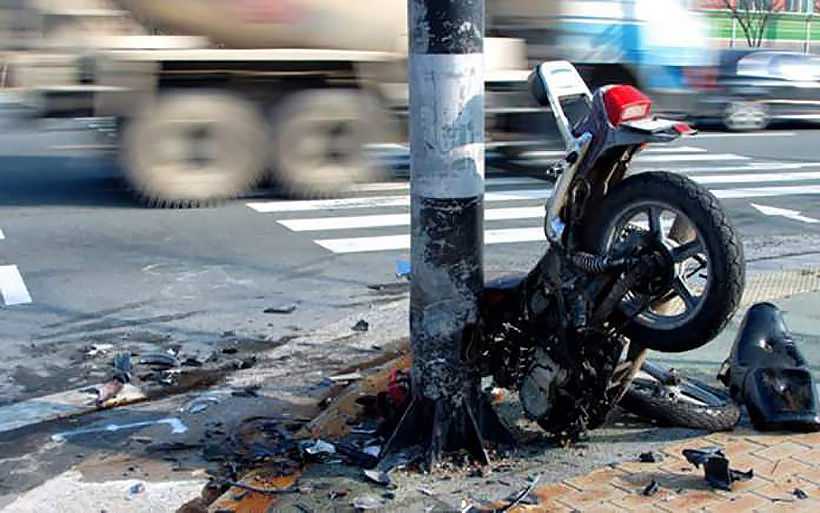 The Deparment of Land Transport yesterday clarified the recently announced licencing requirement for drivers of “big bikes” ie larger more powerful motorcycles than the 110-150cc scooters normally seen on Thai streets. The definition will be bikes with engines of 400CC and up, according to the department’s deputy director-general.

Applicants for these licenses will have to be trained and tested separately from the requirements for other licenses, and provide a medical certificate showing they’re fit to be the driver the large bikes. The new requirement is expected to be enacted within 120 days as the DLT formulates the exact protocols for the testing and licensing procedures.

The new requirement is in response to what the DLT says is an increasing number of accidents involving bigger, more powerful motorbikes, especially with untrained and inexperienced drivers.

In addition, the DLT is exploring restricting drivers licenses from those with certain medical conditions, such as being legally blind or subject to seizures, as well as diseases that could affect driving ability.

Outrage as Parliament votes to spend billions on submarines