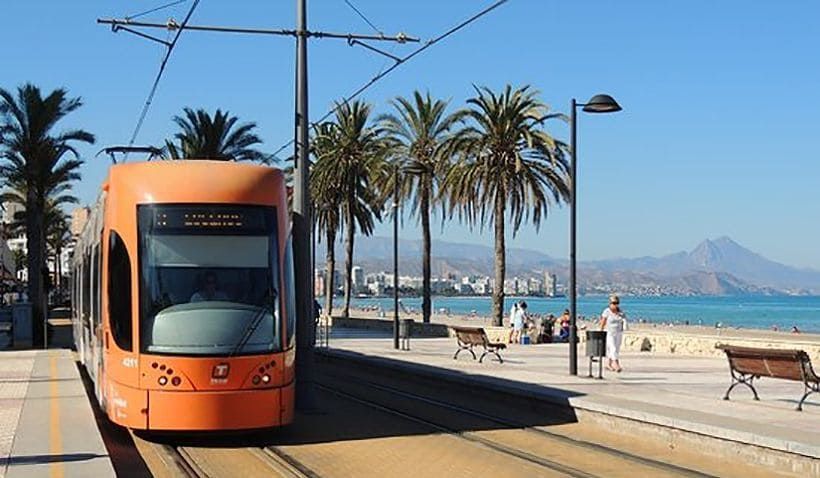 Whilst Phuket’s tram project has been shelved temporary, the much-discussed Pattaya tram project starts public hearings on Monday when the city hosts its first public sessions on the feasibility study.

First proposed in 2016, the tram would make a circle around Beach Road and Second Road and then into Jomtien Beach. Finally however, with more funding now allocated and a focus on the Government ‘s Eastern Economic Corridor project, the light rail project looks to finally be getting a green light.

A consultant has now published conclusions on the feasibility, design and environmental impact and will present them at the Monday hearings.

The hearings are public but will be in Thai language, hosted on the eighth-floor meeting room at the Brighton Grand Pattaya Hotel in Naklua from 8:30am on December 16 (Monday).

Public participation in the project will be outlined by consultant Monchanok Witarama and will conclude with a question-and-answer session and taking of public comments.

Pattaya’s Baht Bus association as well as motorbike taxi drivers and taxi associations  have already made public their concerns about the project and plan to be at the hearing, of course.

Tourist numbers down 40% compared to last year, and last year was bad – Pattaya