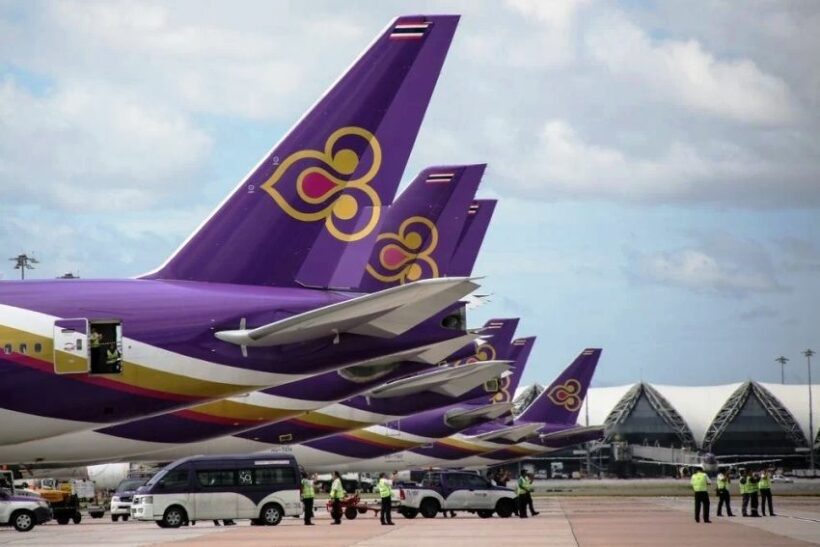 Almost 2,600 laid off employees of the Thai Airways subsidiary company Wingspan have filed complaints with PM Prayut asking for financial assistance. The State Enterprises Workers’ Relations Confederation stated that the company had let go the employees as of September 1 due to THAI flights being suspended since the end of March this year.

The complaints of the sacked workers came in letter form as about 150 former employees of Wingspan and the Serc secretary-general submitted the request at the Government House in Bangkok to the PM. Wingspan provides employee recruitment services for Thai Airways, and up until recently, has employed over 3,000 people until its suspension on April 1.

This week the administrators of the Thai Airways’ restructure plan, aka. the bankruptcy accounting team, invited debtors to start sending them outstanding invoices so they could begin the process of prioritising debts and payment schedules.

Many passengers, who previously had flights booked with Thai Airways, have also been waiting for refunds.