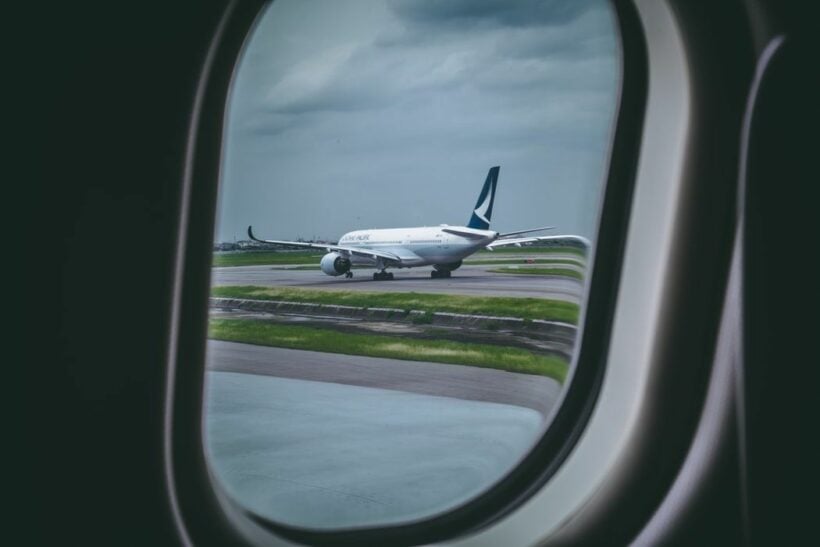 Where would you go with 500 baht? Probably not very far. The Tourism Authority of Thailand says they’re going to hand out 500 baht discount for each trip they take. TAT says they hope that the 2 million baht budget scheme will help stimulate domestic tourism.

The 500 baht is expected to encourage the expats to “travel in the country and stimulate domestic tourism during the international border closure,” according to the director of TAT’s ASEAN, South Asia and South Pacific Market Division, Kulpramote Wannalert. Trips need to be at least 1 night and the deal is only for expats and their families.

“Since the international border is still closed, one of the potential target groups for Thai tourism is foreigners who are working or studying in Thailand, known as expats, with a population of more than 180,000 people.”

While some Thais lost their jobs or had a drop in income since the coronavirus pandemic, many expats have also been at a loss. Some expats who work as teachers went 5 months without getting a paycheck since the school start date was delayed and many did not get paid for the holiday break. Others who wish to stay in the country are scrambling to get their money together to pay for visa costs, which can cost thousands of baht since borders are closed.

Pattaya News reports TAT is negotiating with authorities about the entrance fees for foreigners. Kulpramote says TAT will make an announcement on the subject soon.

In addition to the 500 baht incentive, TAT is holding the “Expat Travel Deal 2020” event in Bangkok from September 11 to 13. Travel agencies will have numerous promotions and deals for expats.

“This group of expatriates could also serve as a voice to promote tourism in Thailand in the long term among their own nationality and all around the world. Therefore, we need to promote our health, safety and confidence in tourism through the eye of the expats.”

Malaysia closed to tourists for the rest of the year