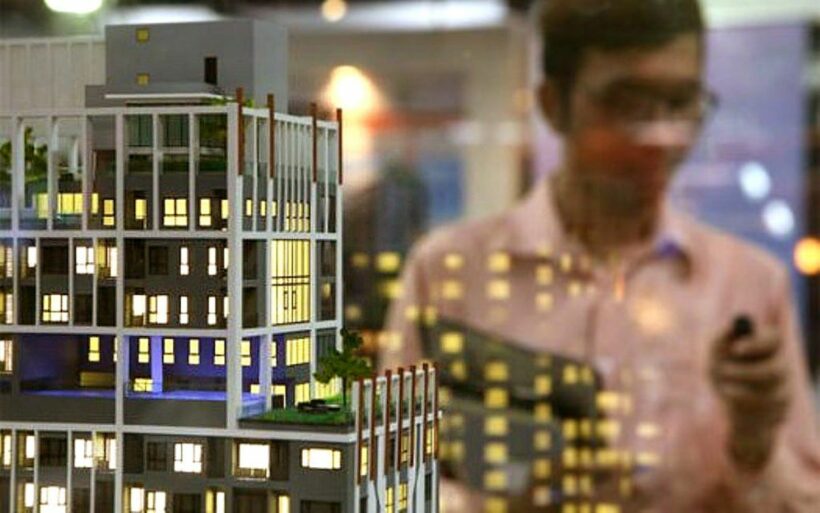 “With waves of uncertainty and financial stress crashing into the market from the COVID-19 pandemic, most residential property developers have decided to postpone their plans.”

CBRE, the international property consultants, reports that most Thai developers are postponing the launch of new condo projects to focus on clearing existing stock. Discounting completed projects to generate quick revenue as a financial lifeboat is the best solution for many of the country’s larger developers whilst the market is in limbo.

“On the other hand, there has been no newly launched condominium in the high-end and above segments this year due to the high level of unsold supply and high land cost in prime locations. Investors have become more cautious in spending a large amount of cash during these uncertain times.”

“Some of the newly launched condominiums have had a good sales rate during their first launch. Most of these projects have been launched with a product and pricing that are mainly targeting large demand from buyers with lower-purchasing power and are located in an attractive location with limited available condominium supply in the area.”

But despite the slowdown of general activity and the current sales and promotions to dispose of excess stock, over 60,000 condos are expected to be completed this year and around 80,000 units each year over the next 2 years.

“With over 140,000 condo waiting to be transferred over the next 2 years, there is a possibility that a large number of booked units could return to such a volatile market as some cash-strapped buyers could decide not to transfer their units.”

“The future of the condominium market depends on the direction that residential developers will take collectively. With the 10 year record low number of newly launched condominium projects, this is the moment for the market to correct its long-standing oversupply and overpricing issues.”

CBRE Research believes that there are still opportunities for developers, including the 4 under-construction mass transit lines that are expected to be completed in 2022, the new Bangkok City Planning that will unlock many new locations for condo development and foreign demand that will come back… eventually.

To find the best range of condos, houses and villas, around Thailand, click HERE.