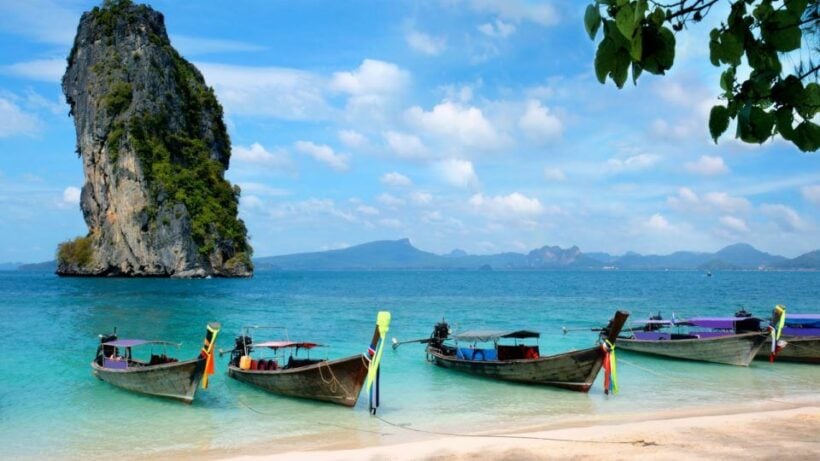 Thailand’s tourism sector, long seen as a lifeline for the nation’s battered economy, is in a meltdown; more than 30% of tourism-related businesses have left the market with many more expected to follow, according to the Tourism Council of Thailand. The president of the TCT says the tourism industry predicts further deterioration after 6 months of the Covid-19 crisis, as many businesses are closing operations or selling off assets, deciding not to wait for an uncertain recovery.

He says the types of businesses most affected by the crisis are tour operators, bus services with small fleets, restaurants, souvenir shops and hotels that focused on foreign tour groups, especially the Chinese market. He says the TCT is still collecting the exact number of members fleeing the sector, which he believes amounts to more than 30% in the first half of the year, as Thailand continues to seal its borders to international tourists.

The Tourism Department said 1,111 tour operators in the January-June period surrendered their licenses and asked for the return of their guarantees.

If travel bubbles aren’t implemented this year, more than 30% of outbound operators will have to permanently shut down, according to the president of the Thai Travel Agents Association.

Currently, most operators have put off making any decisions as they wait for further details on travel bubble agreements with other countries. After the recent cases of an Egyptian airman in Rayong and the daughter of a Sudanese diplomat in Bangkok, these agreements may take even longer, as doctors and academics urge caution.