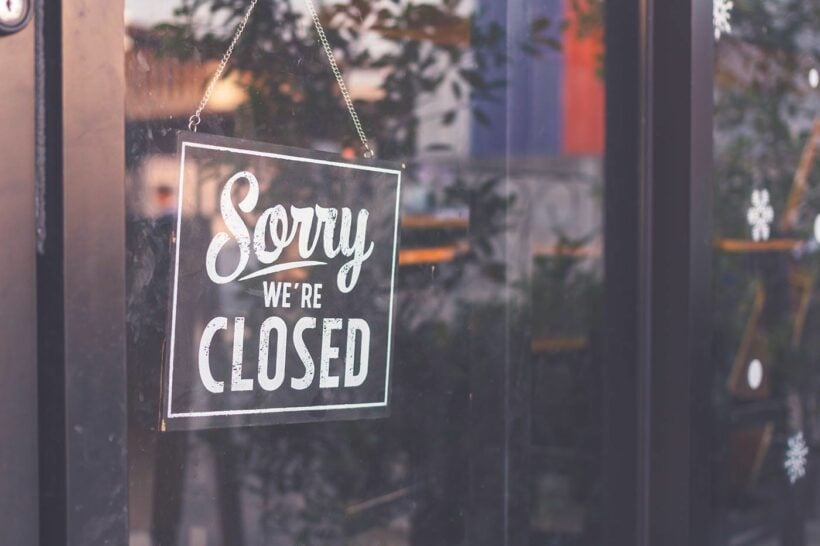 Thailand’s hotels are facing a very dark time with the Thai borders still largely closed and many of them remaining closed for business. Whilst some local domestic stimulus has provided a bit of a minor reboot for the battered industry, there is still more than 90% of the rooms in the country remaining unoccupied with staff unemployed, debts and leases unpaid.

C9hotelworks.com MD, Bill Barnett, is of the region’s most respected consultants for the industry and has been in constant contact with them during the Covid-19 pandemic.

Phuket’s hotel industry is reaching breaking point and drastic economic support from the government will be needed for it to survive the high season. The warning from a slew of industry leaders who fear the island has reached a crucial turning point.

In the wake of the controversial “Phuket Model” international travel reopening scheme, reality is biting back as hotels in Thailand’s leading resort island are unable to sustain operating viability based on domestic tourism.

According to the Airports of Thailand, passenger arrivals at the aviation gateway have plunged 65% year-on-year from January through July of this year.

What is clear is that the 86,000 rooms in Phuket’s registered accommodation establishments cannot realistically break-even or even be cash-flow positive with only domestic demand. This realistically could set the scene for 50,000 job losses in the hotel sector this year if there’s no support forth coming or international visitors are not allowed in.

One of the green shoots is the Alternative Local State Quarantine program, with over 60 island properties applying. While this program is meant to emulate the ASQ program in Bangkok, given there are no direct international flights to Phuket, the government needs wider support of a return of international travellers at a local level and implement inter-ministerial coordination before it could materialise. But this may take months.

Anthony Lark, President of the Phuket Hotels Association that represents 78 hotels in Phuket said: “The math simply doesn’t work with single-digit occupancies being reported. No amount of induced local demand can prevent the dramatic continued loss of jobs and rapidly eroding financial crisis for owners and operators. We strongly advocate a safe, pragmatic, and strategic reopening for foreign travellers.”