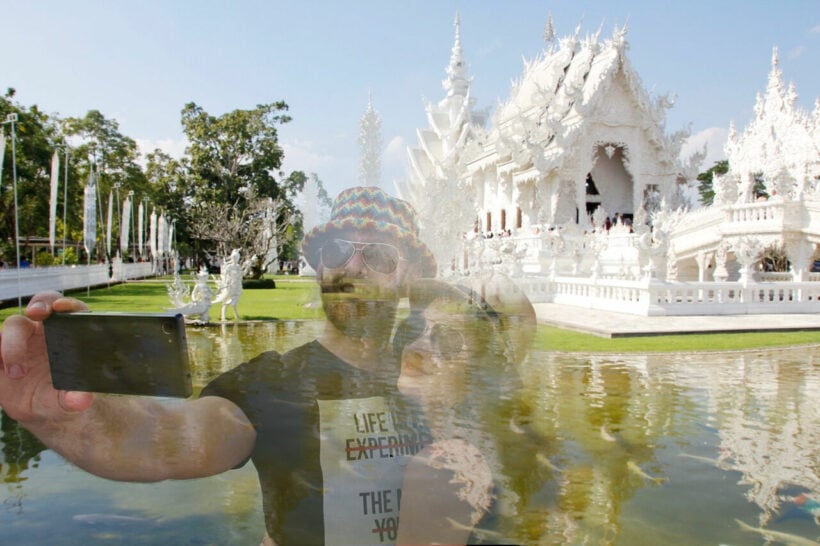 With Covid-19 closing borders for more than a year, the damage from losing international tourism has revealed a major weakness in Thailand’s overall tourism strategy. With up to 18% of the country’s GDP brought in by tourism, the disproportionate dependence on foreign travellers and lack of attention to domestic tourism has ravaged the industry and the national economy.

Thailand had enjoyed a booming international tourist market, with up to 40 million foreign travellers arriving each year in the country and spending trillions of baht. But many fear now that it was to the detriment of a healthy domestic tourism market. Figures show that, while tourism made up 14.2% to 18.2% of the GDP each year, domestic travellers made up only 5.3% to 6.39%, while international tourism generally made up 11% or more.

Without foreign holidaymakers due to Covid-19, once lively resort towns and tourism hubs are ghost towns, with 80%-90% of hotels, restaurant, bars, walking streets, and other tourist-related businesses shuttered. The National Economic and Social Development Council downgraded their travel estimates to only 500,000 foreign travellers, less than 2% of Thailand’s peak figures. They are forecast to bring in 150 billion baht, a fraction of last year’s domestic tourism totals of 480 billion baht.

Thailand has spent the last few months falling all over itself trying to get a cohesive international reopening plan stabilized while failing to vaccinate enough of the local population to safely reopen by the original July 1 goal. But other countries have recognized the pros and cons of closed borders and focused much more intently on growing sustainable domestic tourism. Thai people take an average of 3 domestic trips a year, while countries like Taiwan with more attention to domestic travel average 5.

Thailand could take a lesson from China, which has embraced its closed border by creating unique incentives to get people to travel and spend. Tech-savvy innovation like localized digital vouchers and distribution of stimulus money only available from ATMs in locations targeted for tourism growth has encouraged people to travel around the country to collect and spend their money. Model cities that emulate foreign tourist attractions are drawing crowds, as well as luxury tourism draws like making Hainan island a high-end duty-free shopping destination.

In fact, China’s domestic tourism success and tight border restrictions also mean the vital demographic of Chinese tourists won’t likely be coming to Thailand in big numbers in the near future.

But instead of catering to a captive domestic tourism market, Thailand is still laser-focused on getting those big foreign spenders across the border, and are missing opportunities and overlooking growing problems. Vaccination has been at a snail’s pace and locals will not be inoculated yet, let alone achieving herd immunity in Thailand’s tourism sandbox destinations. And there’s no guarantee that, when the international tourism tap is open, it will be a flood out travellers and not a trickle.

Locals may consider the incoming tourists and, with often-negative opinions of foreigners and Covid-19, domestic travellers may avoid destinations that open the border, further damaging the tourism economy. Thai people with means may also opt for international travel themselves, abandoning Thai destinations. Many domestic travellers already express frustration with restrictions at provincial entry points for Covid-19 safety, and the general inconvenience and extra expenses of Covid-19 testing and pandemic travel.

Thailand’s international tourist influx has accounted for two-thirds of the tourism sector for years, with domestic travellers often neglected, digging a hole that the country is struggling to address now that the pandemic makes it vital. With no guarantee of international tourism roaring back to pre-pandemic levels, the Tourism Authority of Thailand is aiming to bulk up domestic travel to 1.2 trillion baht for 2022, nearly matching the target of 1.3 trillion baht for international tourism. But is it too little too late to try to reimagine their tourism focus fast enough to recover? Or, while planes aren’t flying, has that ship already sailed?

King Cotton
I believe the lack of domestic tourism is largely due to the legacy left by years of largely cheap thrill-seeking international tourism. Besides a few beautiful and formerly unspoiled beaches and scores of Buddhist wats and icons to tour around,…