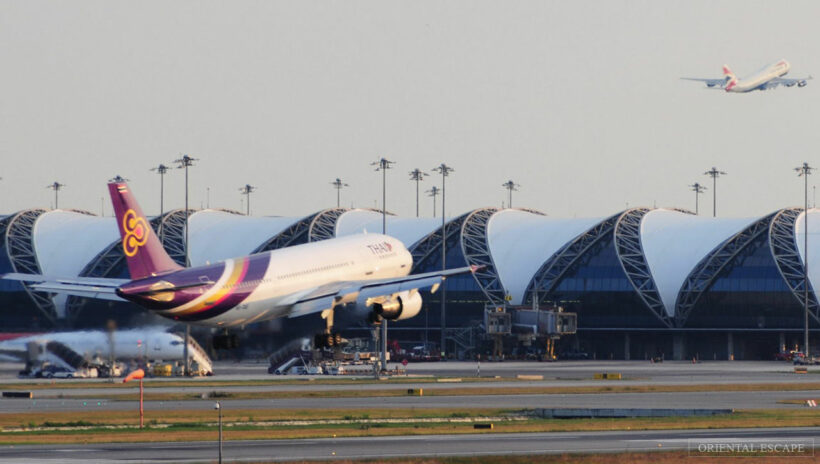 Just days after Thailand set yet another annual record for incoming visitors, a Senate committee is urging the government to speed up the expansion of Suvarnabhumi Airport. The Senate Committee on Transportation, met with Airports of Thailand officials on December 19 and both sides acknowledged the urgent need for the expansion.

After learning of the progress being made and the obstacles facing the project, the committee told the AOT to hasten the decision, since the capacities of both Suvarnabhumi and Don Mueang airports are inadequate and visitor numbers continue to grow.

AOT president Nitinai Sirismatthakarn said that the AOT has sent all relevant documents and opinions to the Transport Ministry and the Office of the National Economic and Social Development Council for approval.

Nitinai believes a draft could be proposed to the Cabinet as early as January 2020, with construction to begin after approval of the design draft, which is expected to take a year.

MP Rawee Machamadon of the New Palang Dhamma Party said more than 10 organisations and agencies stand in the way of expanding the terminal project, and urged them to reexamine the original master plan. He criticised Nitinai for “putting others under stress” when giving opinions on the project.

Rawee suggested sending the matter to Transport Minister Saksayam Chidchob and requiring related offices to find solutions to what will undoubtedly be the huge cost of the project.

Fakes valued at 50 million baht found in raids in Saraburi