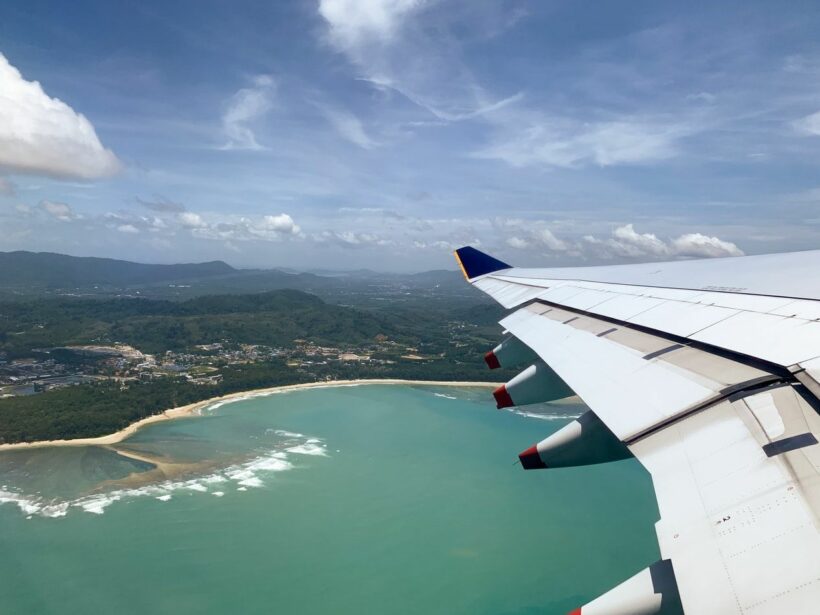 There might be another long weekend coming up soon. So much revenue was brought in from the recent 4 day holiday weekend earlier this month that some government officials think another couple days off could help give the slumped economy another shot in the arm.

The 4 day weekend earlier this month (a Songkran replacement) circulated some 8.8 billion baht in revenue, according to the Tourism Authority of Thailand. They say they met their revenue goal for the weekend. September 4 and 7 were scheduled as public holidays to substitute Songkran after the annual Thai new year water celebrations were cancelled in April due to lockdown measures.

Deputy PM Wissanu Krea-ngam says the cabinet has talked about another holiday, most likely a 4 day long weekend again, and the idea has been passed on to PM Prayut Chan-o-cha. Wissanu says the long weekend might be scheduled for November, since there are no public holidays scheduled during that month.

“The idea is for people to take a break and travel.” 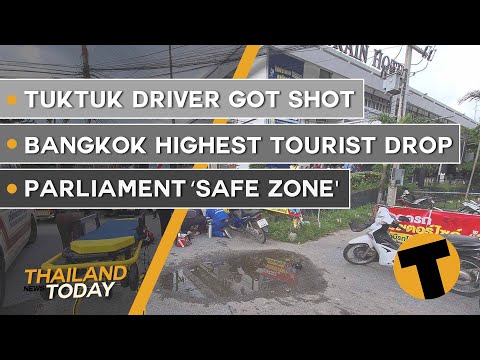