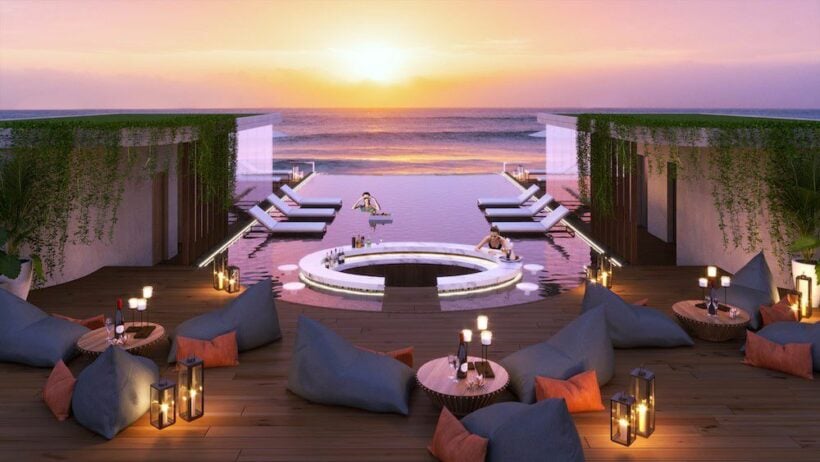 A new 222 room development for Mai Khao Beach, on the northern coastline of Phuket, is currently undergoing its environmental impact assessment.

Thai-Chinese Property Holdings has announced it is partnering with APlan Properties to develop the new hotel and residence project, Radisson Phuket Mai Khao Beach. The development is costing 1.6 billion baht and will be operated by the Radisson Hotel Group.

The rooms will range from the 35 square metre Superior Rooms to expansive 132 square metre Two-bedroom Suites. A collection of ground floor rooms will offer direct access to the property’s outdoor pool, and more than 20 of the rooms and suites will feature private pools.

The project is currently undergoing an environmental impact assessment.

The Radisson Hotel Group has been established in Thailand since 2007 and already has four hotels. The Group’s portfolio in Asia-Pacific will double over the next three years after signing agreements with four hotels in Vietnam and plans to open seven hotels in the Philippines before the end of 2019.

The new Mai Khao property is just 15 minutes drive north from the Phuket International Airport and is scheduled to open at the start of 2023. The Mai Khao Beach is one of the few remaining beaches on Phuket with long stretches of undeveloped coastal areas on the popular west coast facing the Andaman Sea.

The Radisson Hotel Group’s portfolio in Asia-Pacific will double within the next three years. The group already signed agreements with four hotels in Vietnam and plans to open seven hotels in the Philippines this year. 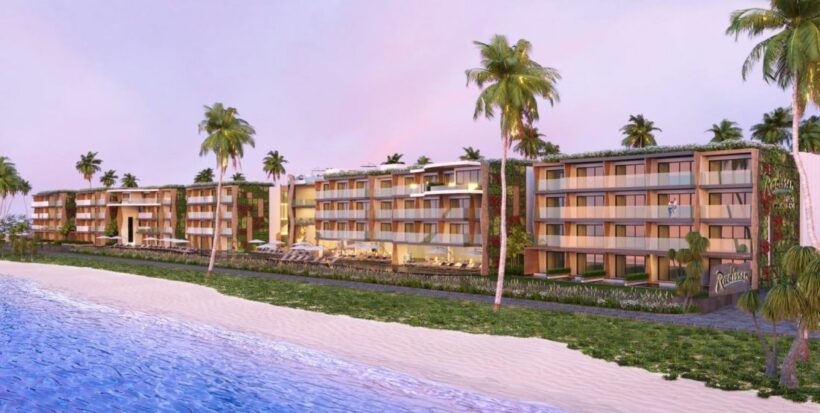