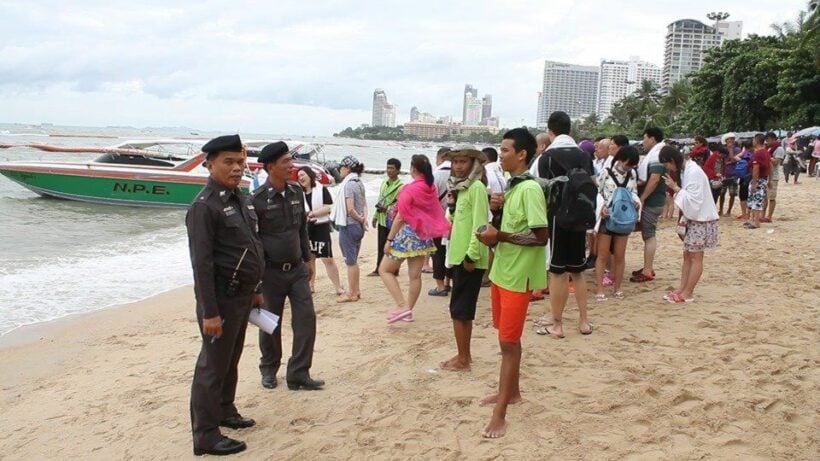 A crackdown by the tourist police in Pattaya had resulted in 475 tour guides being fined for disregarding regulations related to tour company business, since the start of 2019.

Checkpoints had been set up at places where Chinese tour groups congregated such as Bali Hai port, bus stations, temples and other tourist sites to catch the illegal tour guides. He says he was acting on direct orders from the government and the head of the tourist police to raise standards in Pattaya.

The police are also working in conjunction with the Burapha Guides’ Association to help find illegal tour guides and raise the standards for Pattaya tour groups and operators.

Some ThaiVisa forum commenters pointed out the downside of this crackdown…

I am wondering how a tour group from India manages to enjoy their tour of Pattaya and other cultural centres of Thailand if the tour guide is Thai and cannot speak Hindi, or any of the dozens of languages and dialects. Are they allowed an Indian assistant who can speak Thai? Can Thais speak Burmese, Mandarin, Japanese? – Ratcatcher

Imagine you are Chinese and on a tour. Boom! the cops arrest your guide (who probably speaks your language). You are left wandering about who knows where and no one can understand you. Expats may be used to that (haha) but poor tourists? That may be a factor in reduced number of Chinese visiting. – Emdog