…and US health officials are trying to isolate the possible causes and if they can link the cases to any particular chemical or product vapers use.

Vaping is currently illegal in Thailand with tourists prevented bringing in vaping-related products and refills, and crackdowns on local sellers frequent.

Meanwhile, US health officials say they’re now aware of at least 450 possible cases of severe lung disease linked to vaping. The cases, across 33 states, include some that are still under investigation by health officials.

US Centres for Disease Control and Prevention officials on Friday revealed the third and fourth confirmed vaping related deaths in Minnesota and Indiana. Two deaths, one in Illinois and one in Oregon, had been previously reported.

The CDC, FDA and state health departments say they’re working together to isolate the products that may have been used and to facilitate laboratory testing. Health officials admit they haven’t found a definitive cause or connection between cases, but some are zeroing in on potential clues.

The CDC’s incident manager, Dr. Dana Meaney-Delman, says that chemical exposure is very likely associated with the incidents so far.

“We’re looking for a true relationship between any specific product or substance and the illnesses we are observing in patients.”

The CDC and various state health departments have reported widespread use of products containing THC, or tetrahydrocannabinol, the psychoactive substance in cannabis. Then last Thursday, New York health officials said their investigation had found “very high levels” of the chemical vitamin E acetate in nearly all cannabis-containing vaping products that were analysed. These chemical are now “a key focus” of the department’s investigation into the illnesses.

“The primary way to prevent these illnesses is to not vape at all.

New reports emerge
In a preliminary report published Friday in the New England Journal of Medicine, health officials from Illinois and Wisconsin gave a breakdown of the first 53 cases in their states:

• 84%, had used products containing THC, though “a wide variety of products and devices was reported”

• More than half landed in the ICU, and roughly a third needed intubation and mechanical support to breathe

• Nearly all experienced respiratory symptoms like shortness of breath

• 81% had gastrointestinal symptoms, and all had general symptoms such as fever, fatigue or weight loss

In June, San Francisco’s board of supervisors unanimously voted to make the city the first in the US to effectively ban e-cigarette sales. The ordinance says “no person shall sell or distribute an electronic cigarette to a person in San Francisco” unless that product has undergone premarket review by the US Food and Drug Administration.

At this stage, none have.

Hundreds of Pattaya tour guides rounded up in crackdown 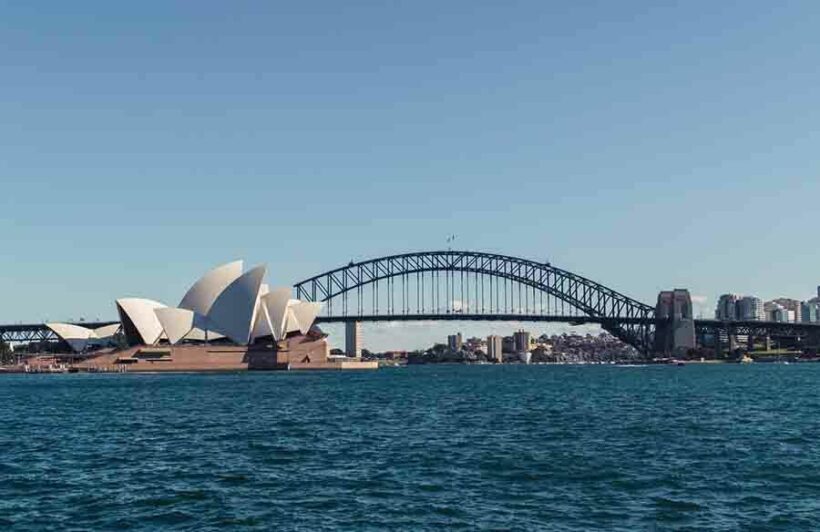 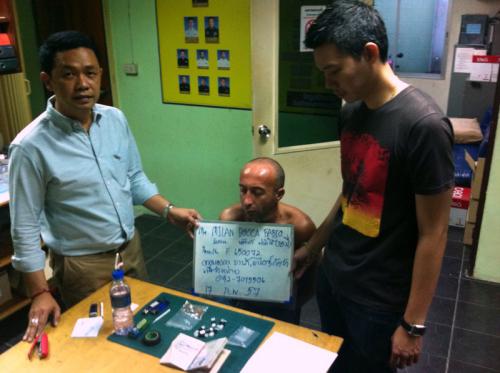 UPDATE: No clear winner in US Election, but pollsters got the result very wrong, again 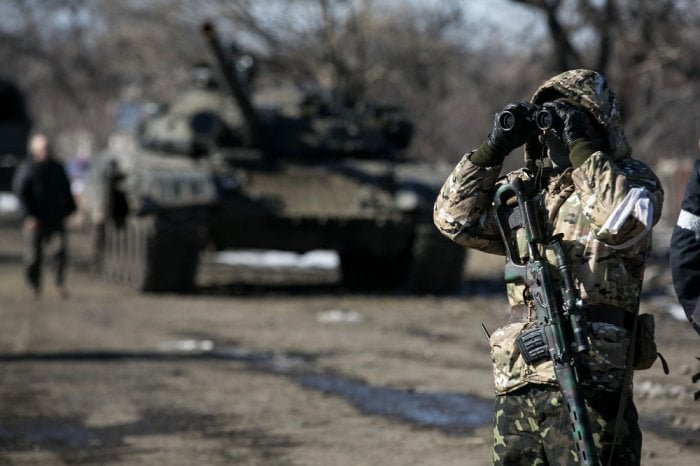 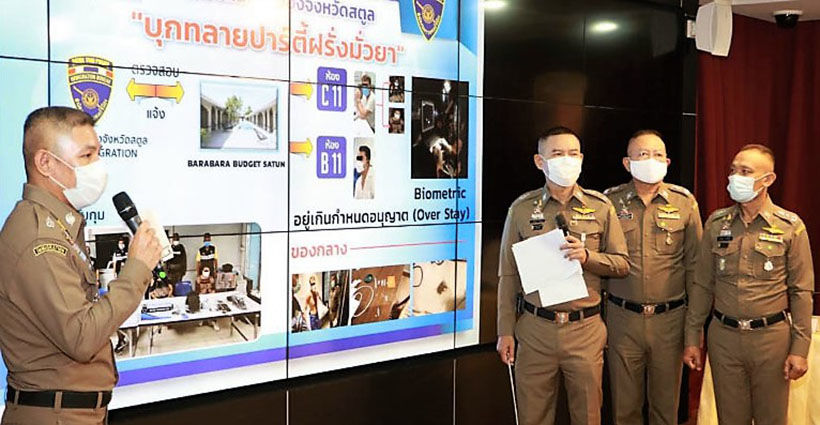