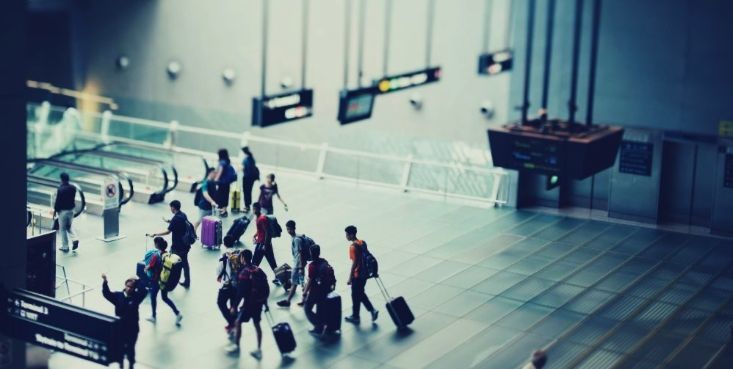 Internationally, tourism will plunge between 60 – 80% by the end of the year. The UN World Tourism Organisation makes the forecast in their latest report. The prediction, broad and probably conservative, will put millions of workers in the world’s tourism industry, out of work. In Thailand, with its reliance on tourism as a significant contributor to its GDP, will see a fall beyond 90% for the year’s total numbers.

The loss of global tourism will take between $850 million to US$1.1 billion out of the world’s travel spend from international tourists and PUT 100 to 120 million tourism jobs at risk of being lost permanently.

International tourism is increasingly one of the main engines of the global economy as it accounts for roughly 7% of all international trade. It has witnessed a commensurate growth in the aviation industry, similarly stifled by the drop in tourism. Tourism also creates direct and indirect jobs, accounting for 1 out of 10 of ALL jobs worldwide. The sector has in many countries, including Thailand, a large informal industry that is also affected.

The UNWTO, together with the Organisation for Economic Co-operation and Development , says that it is the deepest crisis that international tourism has faced since its records began in 1950.

“The tourism industry is one of the largest sectors to have been hit hard by health measures to control the spread of Covid-19. The extension of travel restrictions and the worsening of the financial crisis internationally also threatens international tourism and causes the industry to likely be the final sector to recover.”