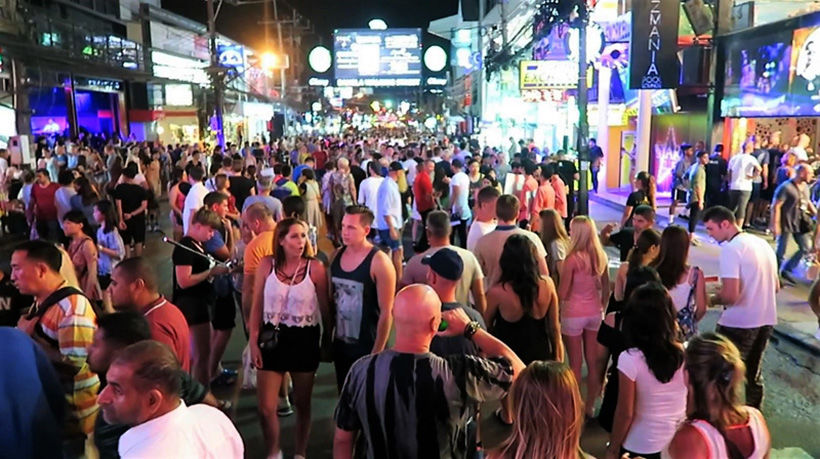 “Think again about extending pub opening hours to 4am in tourist areas”.

Manager Online says that he wants the government to focus more on safety rather than encouraging more drinking.

The Tourism and Sports Minister, Phiphat Ratchakitprakarn, had proposed an extension of official opening hours in tourism locations like Pattaya, Phuket, Chiang Mai and Koh Samui. He claimed that the tourism economy would be stimulated by as much as 25%, without providing any evidence to back his remarks.

(In reality many of the more popular venues are already open well past the 2am curfew with the ‘co-operation’ of local police and officials.)

In an opinion piece in Manager Dr Mohamed says that he was “shaking his head” when he read the proposals. He claims the proposal would “set Thailand tourism back and put it in the klong” (canal).

He said that tourists don’t decide where to visit based on alcohol availability. He said that Thailand already has the moniker of the “Tourist Sex Capital“ and there are far better ways to move forward and counter this perception rather than extending opening hours.

He said that Thailand has more than enough culture and environmental wonders like sea and mountains to take tourism in a new and more favourable direction and that the government should promote that.

He said that his surveys showed that safety is a tourist’s number one priority and the government should focus on improving that too.

He urged a rethink saying that the minister’s claims about closing times in Italy were broad brush remarks. Italy has a great deal of difference from one city to the next, he said and could not be compared to Thailand.