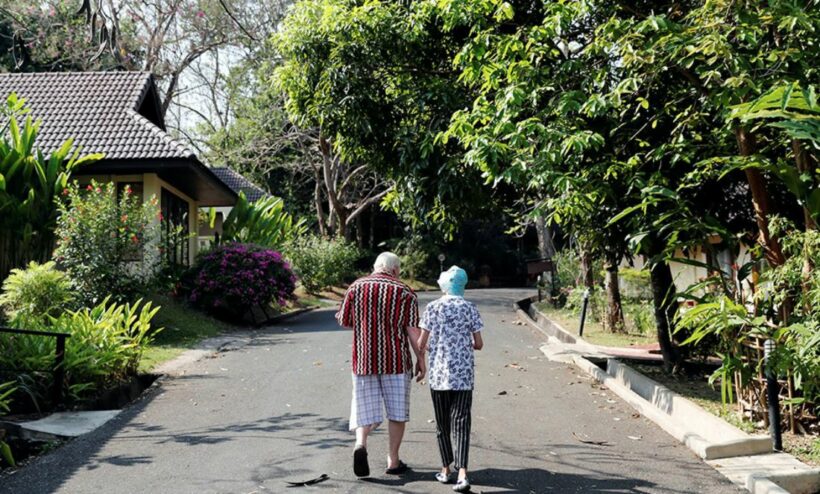 Hua Hin and Chiang Mai are two of the best retirement destinations in Asia, according to the US News and World Report. Phuket and Bangkok, usually included in lists of Asian retirement locations, didn’t make it onto this list.

ThaiVisa reports that they were included in the site’s 10 best places to retire in Asia. The report considers the cost of living, weather and medical care.

“Chiang Mai has been luring expats from the west with its low cost of living, great weather, rich history and distinct culture.”

“Chiang Mai offers a mix of traditional Thailand alongside mega malls, multinational grocery and department stores and other trappings of 21st-century living”.

“The biggest advantage of retirement in Chiang Mai is the low cost of living and affordable health care.”

But whilst gushing about the many wonders of the northern capital the report did point out the most recent problems in the area.

“The biggest downside can be air pollution during the annual burning season, mid-February through to mid-April, when farmers burn their fields.” 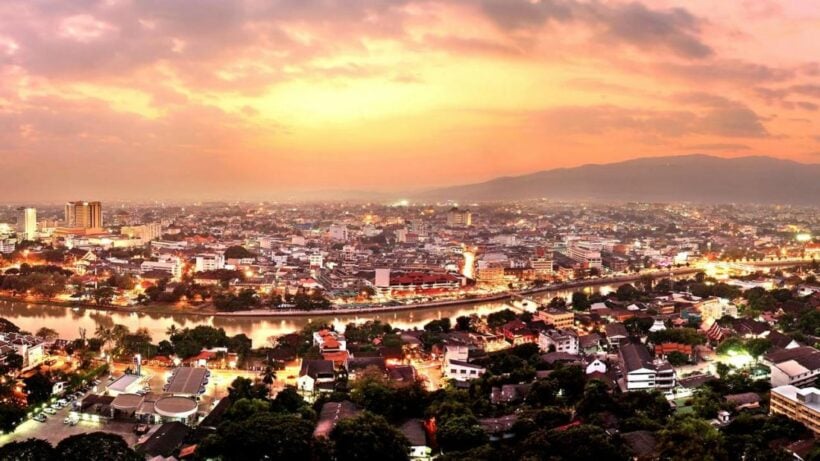 For Hua Hin the report cited the “good year-round weather and a large foreign community.”

“A retiree can afford a high standard of living, including days on the city’s golf courses and regular dinners out at first-class restaurants, on a modest budget.”

“The standard of medical care is good, and you’re less than three hours from Bangkok, which boasts some of the region’s top hospitals.”

The rankings for the best places to retire in Asia, according to the US-based report, are…