An Azur Air flight intended for Russia never made and no one is saying why. The flight took off toward Novosibirsk after a five-hour delay but never made it past the Andaman Sea. It circled for hours and ended up back in Phuket leaving about 200 passengers stranded.

Azur Air flight ZF3750 was supposed to depart at 3.50pm yesterday toward Russia. Instead, it departed at 9.20pm and took three different circling patterns for two and a half hours before eventually returning to Phuket.

It landed just before midnight and all the passengers onboard were forced to stay in Phuket for the night. Another 200 passengers waiting to fly to Thailand from Novosibirsk were also left without an aircraft to take them.

Phuket International Airport, and Azur Air have not given any official statements or released any information to the public as to why the plane made such a bizarre trip. It first circled over the Koh Yao islands in Phang Nga Bay to the east of Phuket several times before then flying out over the Andaman Sea.

The flight was rescheduled to travel for today, but no explanation was given for the five-hour delay on the ground or the three hours of flying in circles. The flight from Novosibirsk to Phuket is also scheduled to fly after a 10-hour delay, but using a different aircraft since the intended plane is still in Phuket.

Passengers and media continue to wait for an explanation for the confusing and frustrating delay.

Viggen840
23 minutes ago, Rookiescot said: Could have been a technical issue with the aircraft and the holding pattern was to burn off enough fuel so they were not above their maximum landing weight. In which case they would have initiated…

Pinetree
14 hours ago, palooka said: Generally, this means no problem with the aircraft. Fuel is only dumped if likely hood of a possible serious malfunction in landing. Think the answer lies at the destination. Not necessarily. I'm not sure what…
Viggen840
3 minutes ago, Pinetree said: Not necessarily. I'm not sure what type this aircraft was, as I don't think it was in the report, , but the B757, and the earlier B767s, which this airline uses, do not have a…

Rookiescot
32 minutes ago, Viggen840 said: In which case, fuel weight would not have been the problem. Sounds more like a landing restriction concern. Aircraft is a 767 - 300. Potentially needed to burn off 60 000 lbs of fuel before…
HolyCowCm
Everytime I see the article headline and the name, it brings me back to thinking Ghostbusters and it is air (A)zuul. 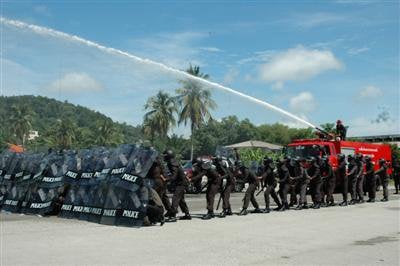 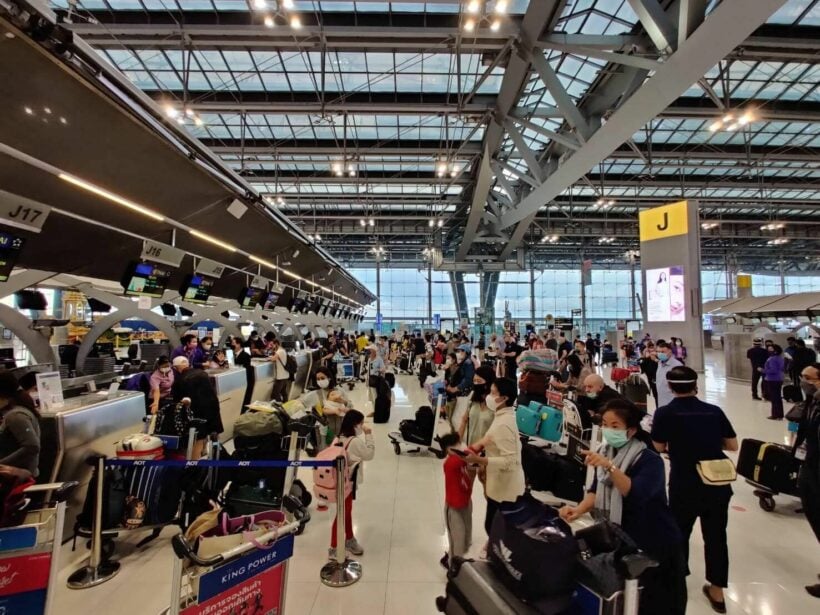 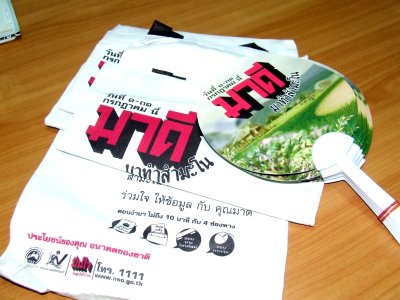