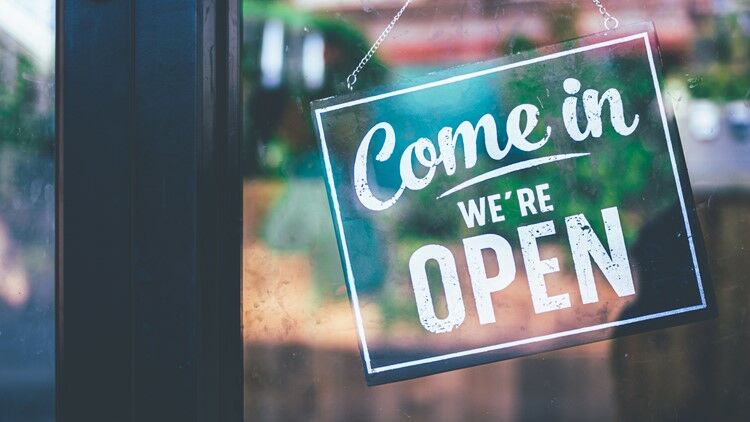 Driving north along Thepkasattri Road this morning around 6.45am was a convoy of 15 white passenger vans, vans which haven’t really seen the light of day, ferrying tourists around the island, since April or May last year.

Today they are being pressed into service for a show of solidarity as the island, it’s officials and tourist associations put on a media show as the first dribble of new tourists arrive under the Sandbox plan, a vital start to Thai Tourism 2.0 – the era of Covid travel.

It’s the first time the lights have gone on at Phuket’s International Airport since the international terminal was closed in April last year. But who’s coming? Last week the Tourism Authority of Thailand announced there would 1,500 people arriving on the first day. The real figures for Phuket flights appear to report an entirely different story and it’s understood many of these passengers are Thai. The TAT is also hosting a number of international influencers to share their Phuket experience to their followers around the world.

The opening of the Phuket Sandbox is also an important first step in the eventual reopening of the rest of Thailand, especially its tourist-dependent economies of Pattaya, Chiang Mai, Hua Hin and the popular islands. And Bangkok of course. The results of this pilot plan will provide a blueprint for more openings over the next few months. Thailand’s PM has already signalled that he wants the country open for international travel by mid-October.

Now that the Sandbox has officially been approved and published in the Royal Gazette, embassies worldwide are able to issue the Certificate of Entry required for incoming international travellers to Phuket. The Ministry of Foreign affairs have reported neatly rounded numbers of 5000 applications for COEs received saying that 500 have been approved.

Some travellers have reported problems in the application process, especially in verifying vaccination. One person complained they were rejected because the system requires confirmation of 2 vaccines, but she had received the Johnson & Johnson vaccine, which only takes 1 dose. Others reported problems after receiving 2 doses of different vaccine brands. People have reported having to change flight dates as they wait for COE certification.

With all the confusion and complications though, airlines do have seats booked and many are braving the journey to return to Phuket and Thailand. Sources confirmed flights arriving in Phuket tomorrow are far from sold out, but not empty either.

The flight on Qatar Airways from Doha has 116 passengers booked as of yesterday morning. El Al’s flight from Tel Aviv also has decent bookings with 101 seats booked. Singapore Airlines is the lone flight from Southeast Asia and has 46 people booked. Etihad has 2 flights arriving in Phuket – a flight from Abu Dhabi with 37 seats booked and a connecting hopper flight from Bangkok but the number of passengers has not been confirmed.

A source at Thai Airways shared with The Thaiger details about their first 5 flights into Phuket, scheduled July 2 and 3 from Europe. On Friday, their flights from Paris and Copenhagen each have 47 seats booked as of now, while their German flight from Frankfurt has 75 passengers.

Saturday, Thai Airways operates a flight from Zurich with 51 tickets sold so far, and a popular flight from London with 145 tickets sold. All the flights from Europe generally have max capacities in the 350 seat range. The total number of seats booked for Thai Airways flights to Phuket this weekend is about 365 passengers.

JamesE
11 hours ago, 321BOOM said: Agree with all of your 3 posts. Thats what LOScam is about. Fake smiles targeting foreigners wallets. Ripp off 1st world pricing for 5th world service. Terrible people. A place to avoid. I find it…
Das
11 minutes ago, Soidog said: It’s always disappointing to see such attitudes on what is supposed to be a comments an opinions forum. All that was being said is that it’s wrong and should change. To respond by saying if…

Soidog
5 hours ago, Das said: Attitudes belong on an opinions forum. They kind of go hand in hand. I think the analogy you're looking for is 'If you don't like drink driving then don't go to a place full of…
Das
10 hours ago, Soidog said: No, my analogy was correct and I wasn’t looking for an alternative one thank you. If something is wrong, no matter where in the world it is, then there is absolutely nothing wrong with calling it…

Soidog
11 minutes ago, Das said: ...and once again I'm shown there is little point discussing anything on the Internet. Das, why do you say that? I’m more than happy to have a fair minded and reasonable discussion on anything I…

Small businesses fear Phuket Sandbox will leave them behind