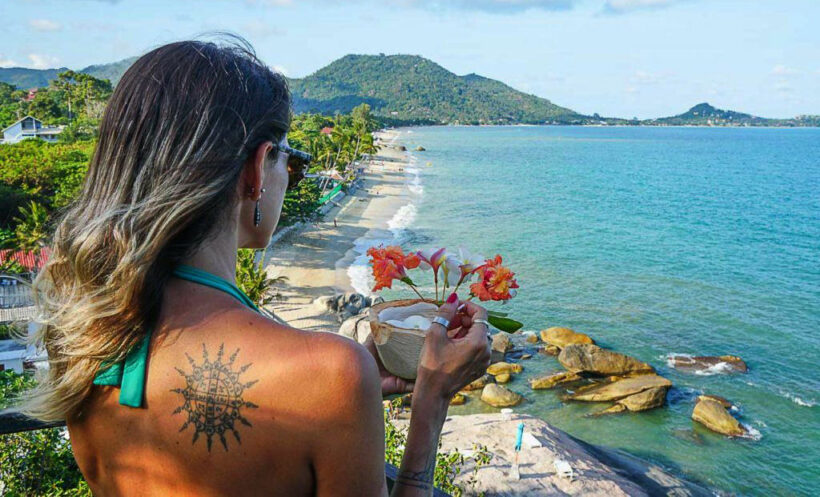 Thailand’s “coconut island” has come a long way since it’s hippy hey-day in the 1970s. Today, jet-set travellers rub shoulders with the tabloids’ favorite celebrities, while major golf events and regattas have become annual pilgrimages. So, now you’re thinking about a lazy leisurely holiday on this tantalisingly tropical island? Only question is … when to go? 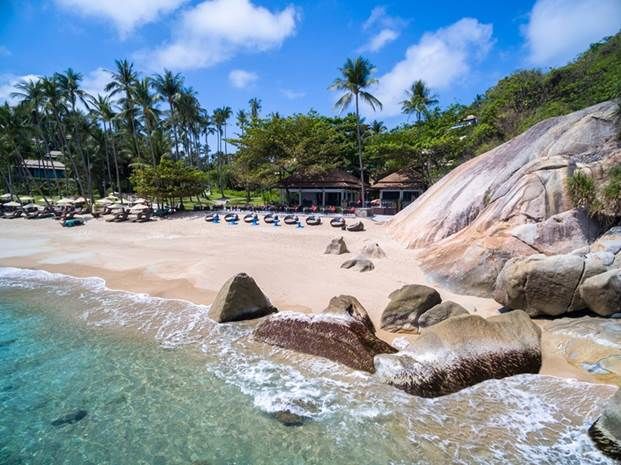 After several months’ closure for renovations, the long-awaited return of Banyan Tree Samui’s fabulous restaurant Sands is upon us. Chef Rainer Roersch promises to roll out a new “8 Fires” concept with everything from flaming woks to wood-fired ovens to fire pits, where he will sizzle up Wagyu beef steaks and fresh seafood while you enjoy sundowners at the resort’s quirky tuk-tuk cocktail bar on the beachfront. 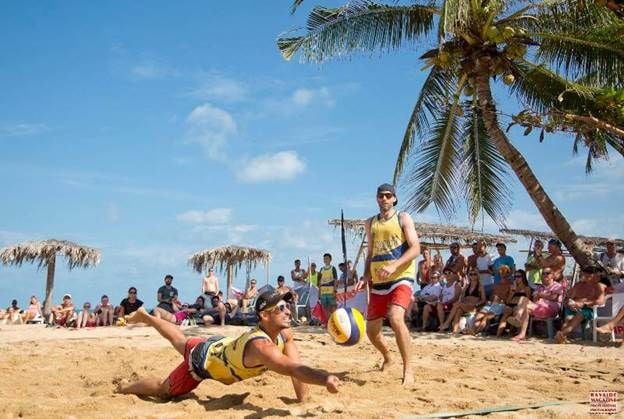 Bounce along to North Chaweng Beach on February 21- 23 to catch some 40 to 50 teams from around the world competing in this annual beach volleyball tournament. And when the spikes, digs and blocks are all over and the sun begins to set, expect some carnavalesque party fun at the brand new Seen Beach Club. 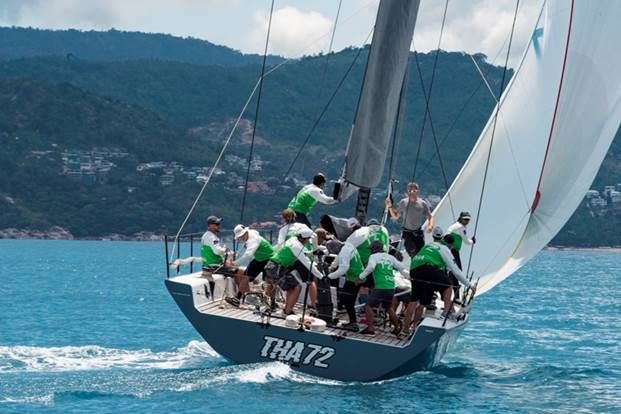 Few international events have put Koh Samui on the map like the annual regatta which attracts more than 500 sailors, mostly from around Asia, at this time each year. Hosted in 2020 for the first time by Synergy Samui’s La Vida Resort, the event is the biggest and most competitive sailing race of its kind in Asia. Perch yourself anywhere along the eastern coast of the island from May 23- 30 – preferably with a set of binoculars – and set your sights on some competitive and intricate yacht racing. 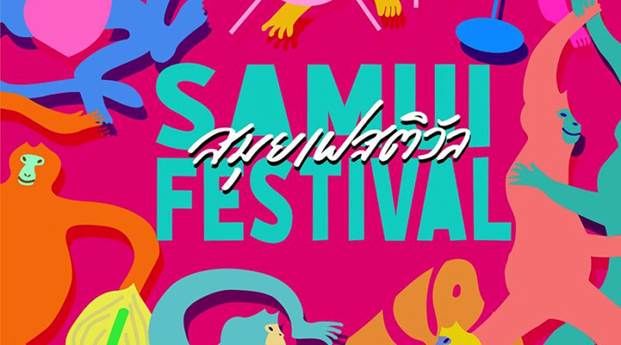 A kaleidoscope of parades, culture, music, food and fun for all the family is in store at this 5-6 day event, the dates of which are yet to be officially announced. However, we do know that the Samui Festival Marathon will take place at 5am on August 30, so expect the fun n’ games to begin soon after. Singing competitions, a beauty contest, artwork, handicrafts, Thai boxing bouts and Buddhist ceremonies are all part and parcel of this colorful extravaganza. Perhaps the highlight of the week is the array of street-food stalls where you can sample and savour some of southern Thailand’s most exotic delicacies, such as maret’ leaf rice cooked in a bamboo tube, oysters, fruits, and super-sweet desserts. 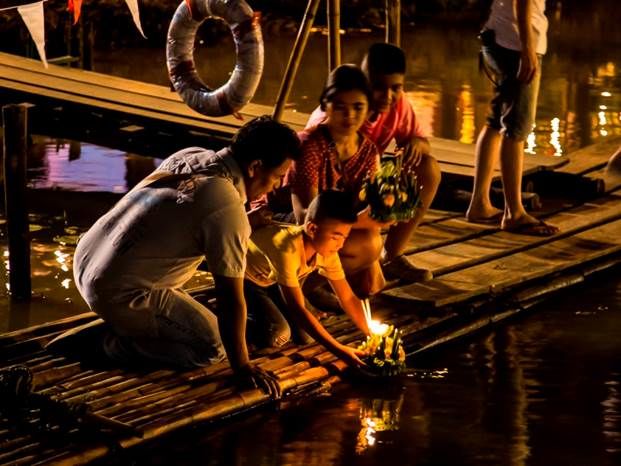 Thailand’s most exquisite festival is a time when Buddhists float banana boats on the river to take away bad luck and worries, while praying for a better year ahead. And nowhere could be more majestic to join the ceremony than at Chaweng Lake on Koh Samui on the night of 1 November when you make your own krathong, or banana boat, with the help of locals. And of course, there will be music, street stalls, and much merriment all round.

Koh Samui enjoys a year-round climate heaven-made for beach-lovers, High season is Cool Season – that’s from Christmas through to March, and by “cool” we mean a gentle breeze, and a gorgeous 29-30 °C (84- 86°F) sunshine to bask in. April and May are the hottest months, but then again, you have the Songkran Water Festival on April 13-14 to cool you down. June through to September is thoroughly pleasant with light showers every other day, and October- November is the low season with its monsoon rains.