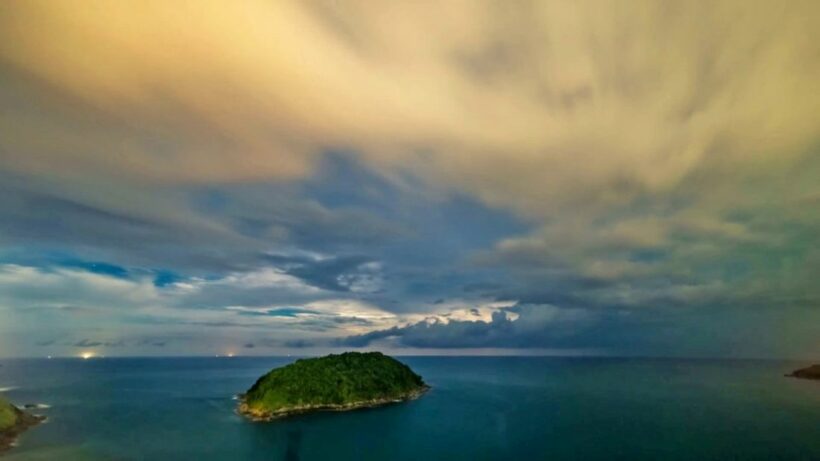 The Thai Meteorological Department deputy director-general Kornravee Sitthichivaphak says Thailand will see continued rains in most parts of the country from Monday.

“The wind over Thailand from 100-3,500 metres will be replaced by a southwest monsoon that would carry humidity from the Andaman Sea to cover most parts of Thailand.

All of these are indicators of the arrival of the rainy season, she said.

Phuket and parts of the south started getting some monsoonal rain and a change of wind direction to west and south-west a month ago, just after Songkran, but the rest of the country has lagged behind with the annual weather ‘switch’ this year.

The TMD predicts low amounts of rains from June to the middle of July so people are advised to conserve water. They say heavy rains are predicted in August and September and there could be flash flooding and riverbank bursts during the period.