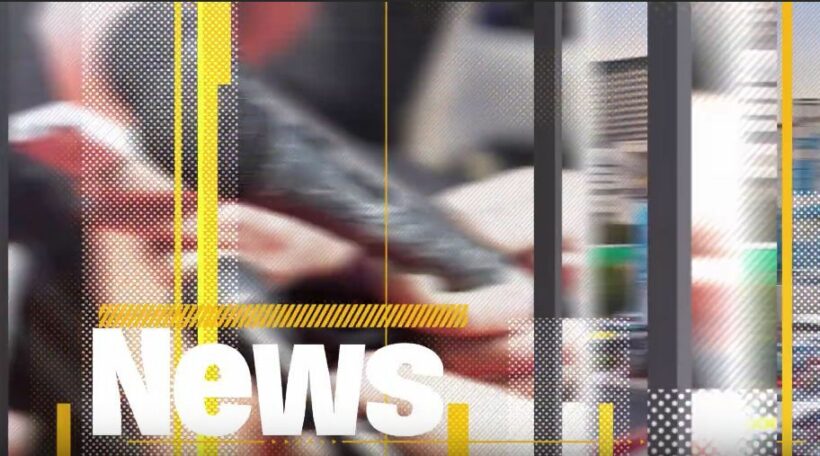 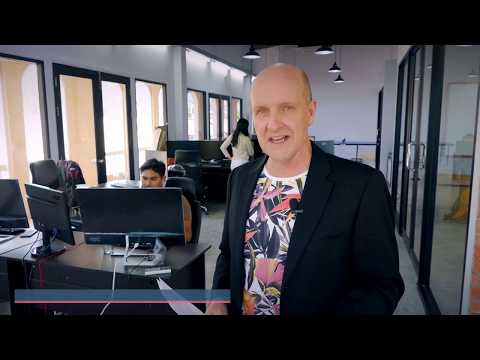 Whilst there’s been plenty of economic challenges around for Thailand, including the high Thai baht and a levelling out of tourist arrivals, exports for January 2020 unexpectedly rose according to ministry figures.

It’s the first rise in six months, and an increase of 3.35% from the exports 12 months earlier.

Reuters had earlier forecast a fall of 3% in shipments for the first month for the year, against December’s drop of 1.28%. January’s export figures have not been affected by the outbreak of a coronavirus.

Thai police have taken 17 children into protective custody after a series of coordinated raids in tPhuket’s Patong district. Police say the children were being exploited by a human trafficking gang, who beat them with a wire clothes hanger if they didn’t bring home at least 3,000 baht each they’d earned from begging and selling flowers.

A 33 year old Cambodian and 22 year old Thai were arrested during the raids. All 17 children were Cambodian and were taken to a Phuket Shelter for Children.

Two people have been killed and 18 more inured in a bus crash yesterday in the southern province of Nakhon Si Thammarat.

Police say the bus overturned after sliding backward while ascending a steep hill in Khanom district, killing two passengers and injuring 18 others. The incident occurred at about 11:30am while the bus was transporting tourists back to Songkhla province after a trip to Surat Thani.

The incident at the newly-opened water park was reported about 6.30pm.

The father is a British national, the mother Thai. They told police they were at the water park with their two sons – aged 7 and 3. The 3 year old fell into the landing pool, was recovered soon after, but lifeguards and volunteer rescuers were unable to revive the child.

Thai security authorities have confirmed that five suspected southern insurgents have been shot and killed by soldiers on a mountain side in Narathiwat.

The incident happened yesterday in the southern province bordering Malaysia. Military sources say that the security forces were pursuing the insurgents after being spotted near a checkpoint set up by para-military rangers in Village 8.

Security forces also seized five M16 assault rifles, a HK rifle and some supplies from the location on Tawae Mountain.

A Thai fortune teller and her daughter were arrested after charging a customer more than 7 million baht for predictions and forecasts about her life.

Samorn aka. “Auntie Doctor” rented a space at a Roi Et market in 2018 where she met her victim Sukjai, promising her that she could rid her of bad luck. The rituals ended up costing her 7 million Thai baht.