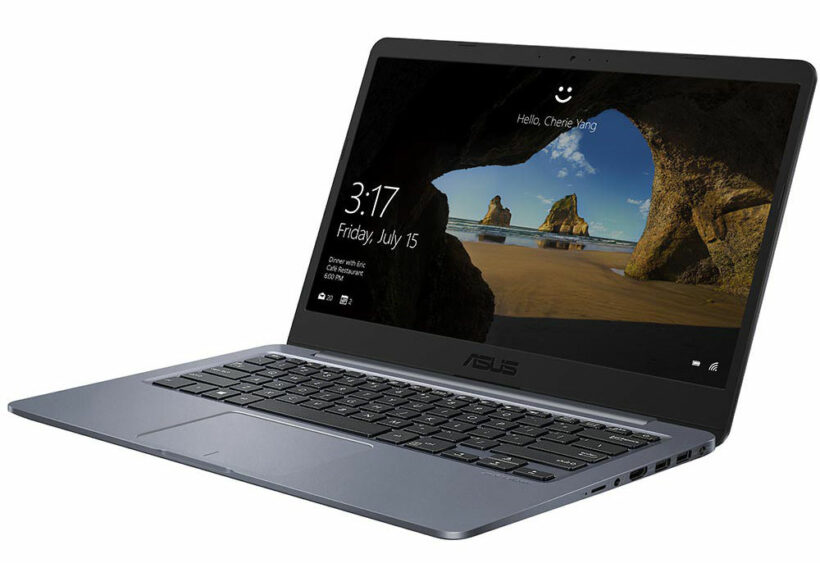 The market for personal computers and notebook computer will grow around 4.7% in the second half of this year, as students, gaming and e-sports continue to drive growth
The prediction from marketing director at Acer Computer, Nitipat Praweenwongwuthi. Acer recently conducted a survey into the needs of computer users and found that about 50% of customers who purchase gaming computers will utilise their computer for playing games and work while about 15% of users say they will use their computer to develop and create video.

Apple is one of computer players in the market driving student market growth. Early this month, the firm launched a global notebook computer campaign at prices some 4,000 baht lower than those on the market targeting university students.

Apple has updated its MacBook Air, adding True Tone to its Retina display for a more natural viewing experience, and lowering the price to 35,900 baht for members of the public and 31,900 baht for students.

In addition, the entry level 42,900 baht 13-inch MacBook Pro has been updated with the latest 8th-generation quad-core processors, making it twice as powerful than before. It also now features Touch Bar and Touch ID, a True Tone Retina display and the Apple T2 Security Chip, and is available to college students for 38,900 baht.

And it’s not only Apple that’s aiming to do better. Alvin Chen, country manager at Asus (Thailand) said that the second half this year will be better than the first, which saw a decline of 5%. The second half, however, is expected to catch up with sales divided between 70% for notebooks and 30% for gaming notebooks. Meanwhile, the processor market share as of May 2019 was shared by Intel at 59.3% and AMD at 40.7%.

Customers in Thai market today want middle and high end products and while in the past, gamers were after high performance, now it’s all about thin and light design and 15 inch screens.

“We kicked off our campaign by offering ASUS Pro Duo and other products specifically designed for the target group,” Chen said.

Since Microsoft Windows is used by more than 95 per cent of operating system (OS) for PC in Thailand, ASUS believe that the growing trend for content creator will favour the company over Apple’s Macbook,” said Alvin, adding that ASUS opening its first is going to have the first ASUS Store this month at Central World and in Rayong in early August.