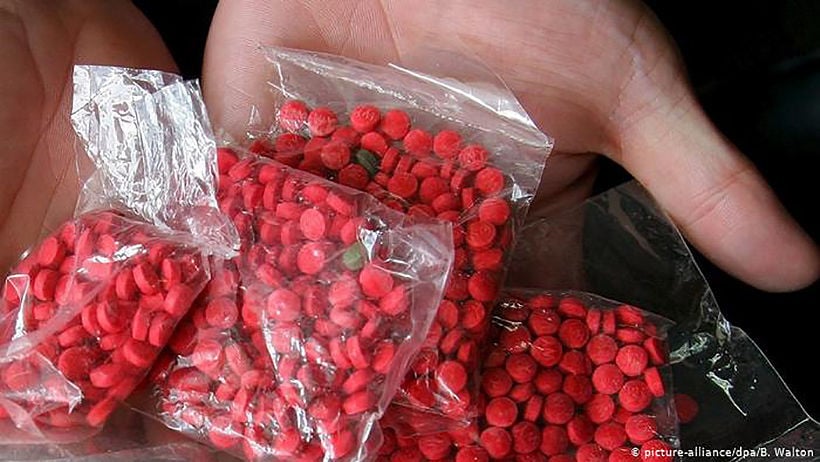 Police have nabbed drug dealers in Phuket with more than 20,000 methamphetamine pills plus other drugs and weapons.

On July 23, Phuket police announced a drug crackdown. Police have ended up seizing more than 20,000 methamphetamine pills, crystal methamphetamine, kratom and a gun.

In the second case 24 year old Ilawin ‘Team/Seua’ Wisetsing was arrested at the parking lot of the Kositwihan Temple with a 9 mm CZ brand gun and 10 bullets. He was charged with possession and carrying a gun in public without a permit.