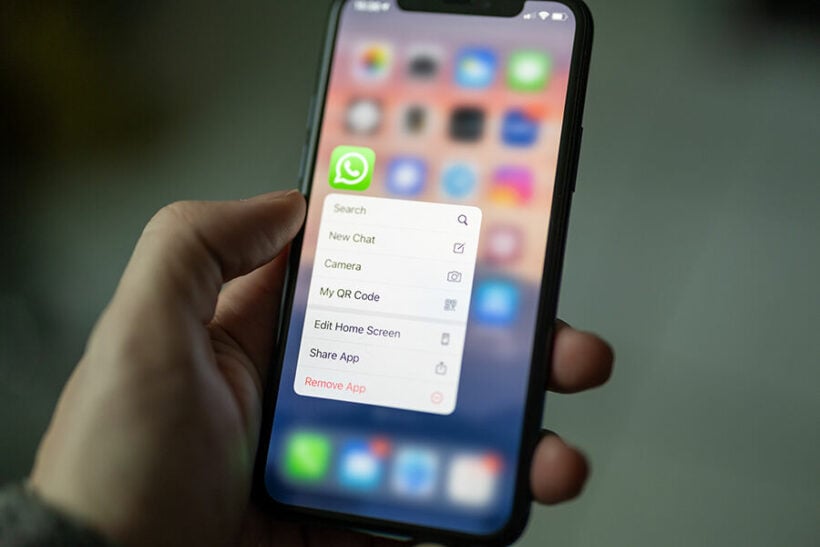 The Thai government is looking into a number of loan-shark apps, following complaints of data theft and threats being made on social media. Customers accuse the apps of stealing their data and sending them threatening messages via Line, Facebook, and SMS. According to a Nation Thailand report, when a customer downloads one of the loan-shark apps, it embeds malware in their phone, which then hacks their personal data.

Newin Chochaiyathip from the Digital Economy and Society Ministry says a number of formal complaints have been made to the ministry, with consumers saying their data has been hacked and is being used to intimidate and harass them. The ministry is now working with the police and has contacted both Apple and Google, providers of the phone operating systems.

Newin says the authorities are working swiftly to resolve the matter and urges people to exercise caution when applying for loans through online platforms. He says if a loan-shark app is offering unusual interest rates, customers should report the matter to the police and delete the app.

This information is then used to threaten and harass borrowers who miss a repayment by sending them SMS messages or contacting them through Facebook or Line. Victims say the messages are often rude or vulgar, and use intimidating language – even threatening the user’s life if they fail to repay the loan.