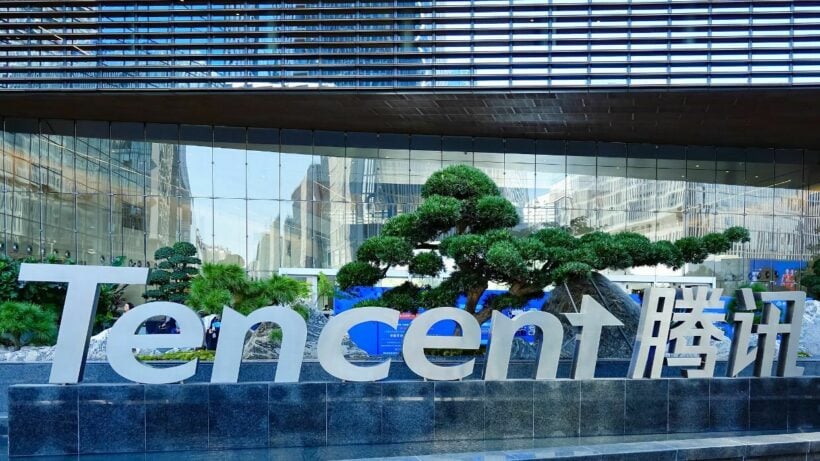 PHOTO: The Chinese government is pushing gaming companies to avoid effeninacy. (via CGTN)

Gaming companies are taking a hit in the stock market as authorities in China have been cracking down harder and harder on their perceived negative effects in Chinese society. The government has already ordered them to limit how much gaming time children have, and have pushed back on things like obscenity, violence, money worship, and now the idea that video games are breeding effeminacy.

The older generation of leaders within the Communist Party feel uncomfortable with a broader portrayal of men and masculinity and are calling on video games to curb it. They don’t want to see any representation of “sissy” men or what they call abnormal aesthetics.

They view men who are not traditionally masculine and tough as effeminate, weak both physically and emotionally, and therefore unable to defend themselves and, more importantly, the nation of China. The establishment views heterosexuality as the only acceptable gender norm causing feelings of unease when they see ambiguous sexuality or gender identity in any media outlet including video games.

To this point, they also believe that the excessive amount of gaming that Chinese youth partake in is softening their character and making them weaker, addicting them to the internet and video games, and even destroying their eyesight.

As one could imagine, Chinese authorities ordering video game companies to stop focusing on expanding their fan base and profits and instead focus on changing game designs and rules to prevent gaming addiction has not been popular in the stock market, with major online gaming companies taking a huge hit.

China has a multi-billion-dollar gaming economy, and stock prices for big names like NetEase and Tencent plummeted this week, falling 11% and 8.5% respectively. The tightening in the tech field has had a ripple effect with e-commerce companies like Alibaba and JD.com also falling over 5 and a half percent.

Investors are nervous about the future of gaming in China and the profitability of it with the government rallying to minimize gaming time and meddling in the design and operation of the gaming industry.

AdvocatusDiaboli
Well there goes the game … It Ain’t Half Hot Mum.

kerryd
Sheesh, they are starting to sound like Christian Evangelists ! Coming soon to China: Only "state approved" games that glorify the Chinese Communist Party and their ideas of what "masculinity" is (as decided by a bunch of old, fat guys).…

DoUKnowWhoIAm
And the early 80s "video nasty",  like The Texas Chainsaw Massacre, made all kids psychopathic massmurderes.