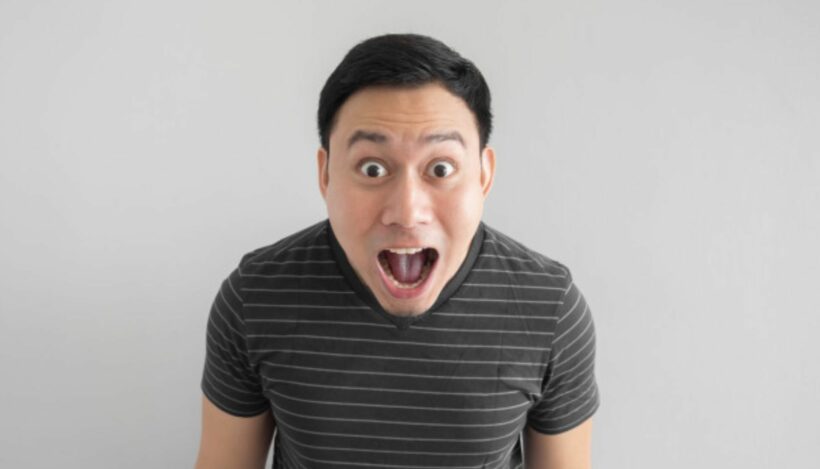 Anyone using their computers to translate Thai into English, or English to Thai, will know that the results are mixed, usually confusing, and sometimes hilarious. But Facebook has ended up scrambling to tone down the reaction to an auto-translate from posts about celebrations for His Majesty’s on the occasion of his birthday last Monday.

The American social media tech company has admitted to an error in its automatic translation, from English to Thai, and has offered a “profound apology” to the Thai people.

The mistake appeared on the Thai PBS World’s Facebook page on July 28.

The Technology Crime Suppression Division has started collecting evidence for an investigation into the matter following a complaint made by Thai PBS on Wednesday. Thai PBS TV came under fire from viewers who spotted the mistranslated message on its Facebook page.

In a statement to Thai media, Facebook says… “that it temporarily shut down the automatic translation of English to Thai, as soon as it learned of the mistake, while its technical team fixed and improved the quality of the program”.

Thai PBS management met with with Facebook Singapore staff this week to discuss the progress of the investigation into the errors produced by the auto-translation software. Facebook insists the error was purely technical and not the result of a hack or any malicious action.

The mistranslation was from the English: “[Live] Candle-lighting ceremony to celebrate the birthday of HM the King on July 28, 2020 at 6.45 PM”. In Thai, the translation ended up sounding like an insult.

It’s not the first time Facebook’s automatic translation has had to be disabled. It was turned off inn 2018 and again in January 2020 due to other technical “misunderstandings”.

Thai is a particularly difficult language for AI to decipher due to its additional vowels, tones and grammatical structure. 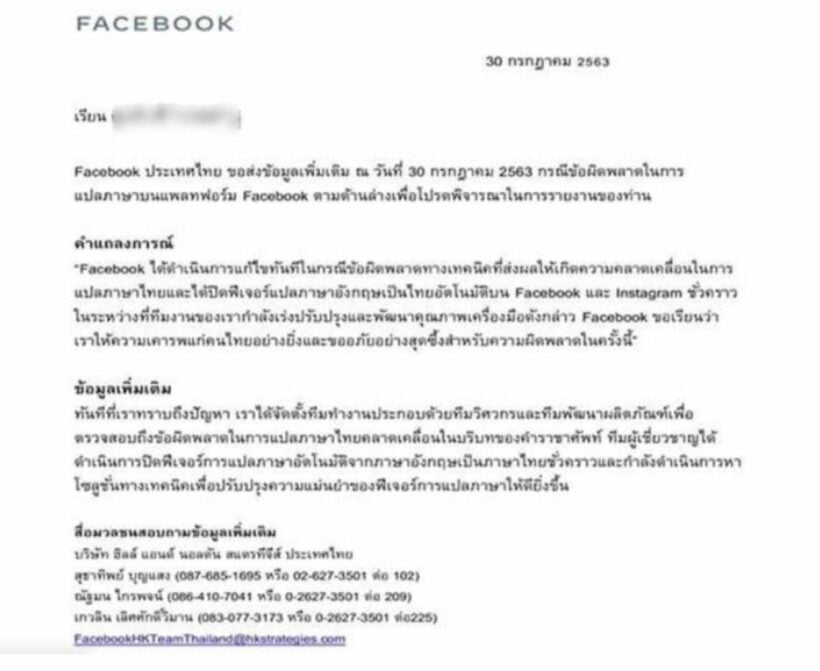