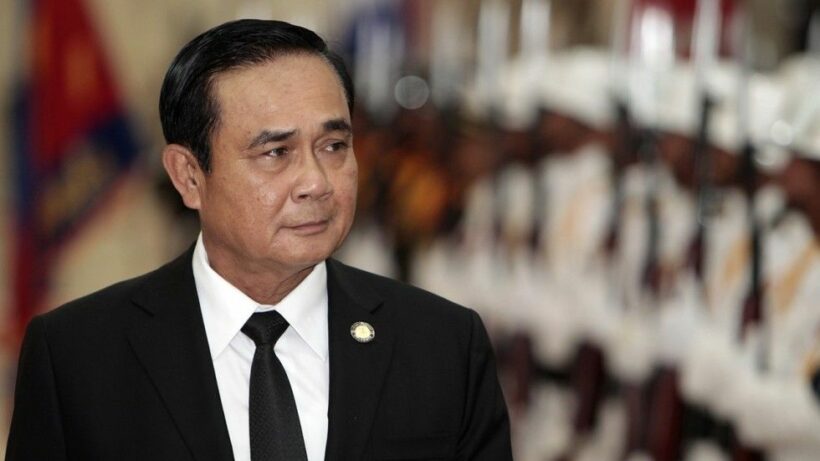 “A soothsayer is always a soothsayer, but that does not mean I am insulting their predictions. I respect opinions based on astrology.”

Thai PM Prayut Chan-o-cha is warning the opposition parties not to censure the performance of his previous administration (the NCPO) and to concentrate on the current government, which has been operating for nearly five months.

He reminded critics that the current government had been continuing some of the “beneficial projects” implemented by the previous military-installed administration.

“Do not confuse the two otherwise it will cause damage.”

A no-confidence motion is expected to be submitted to House Speaker Chuan Leekpai in the middle of this month, so that the date for the censure can be set.

Prayut is asking the opposition not to confuse their personal dislike of him with affairs of state and is urging opposition MPs not to just raise questions but to listen to the answers given by ministers during the debate.

The PM says he is not worried about the forecasts of a well-known astrologer who predicted escalating political conflict, “leading to the dissolution of parliament”.

He also told reporters that “good deeds will be rewarded”.

“A soothsayer is always a soothsayer, but that does not mean I am insulting their predictions. I respect opinions based on astrology. The important thing is in the heart and mind if we are honest, transparent and do not cause trouble for the country.”

The PM suggested that the public look back at previous forecasts of astrologers to check their accuracy, saying that the prediction of a dissolution of parliament might be “far-fetched.”