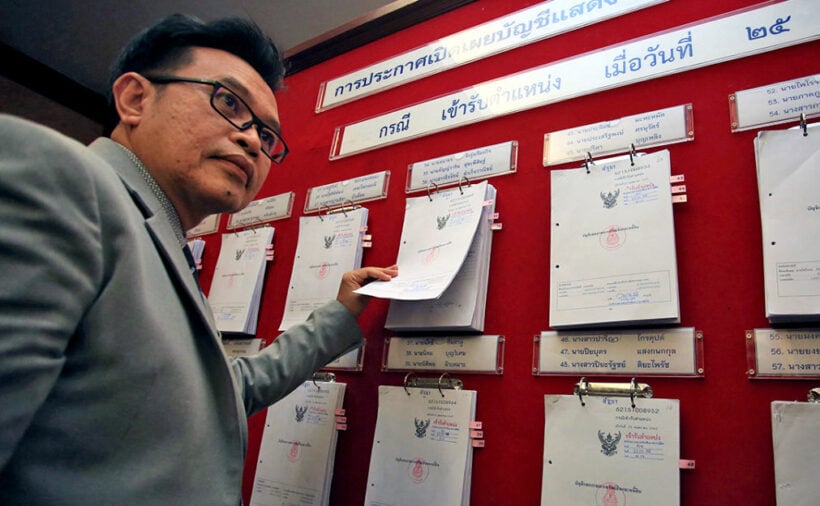 The National Anti-Corruption Commission has published a who’s who list of Thailand’s richest politicians. The NACC has reported the personal finances of 80 MPs.

The personal finances report is an addition to the NACC’s previous report of 415 MPs who had earlier submitted their asset lists in July. 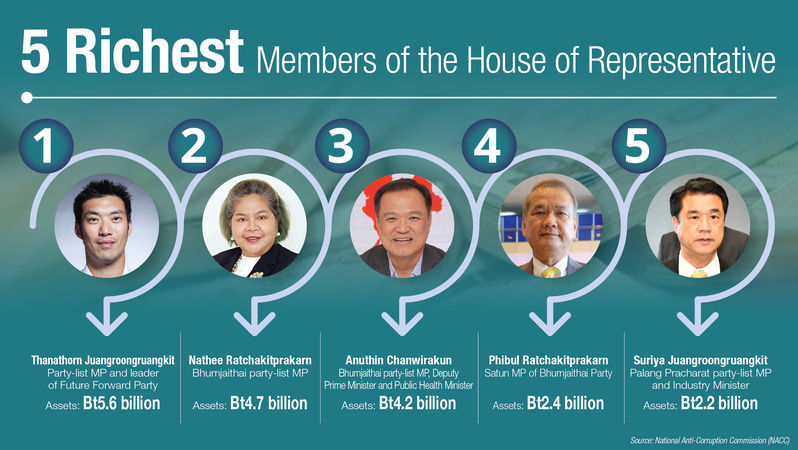