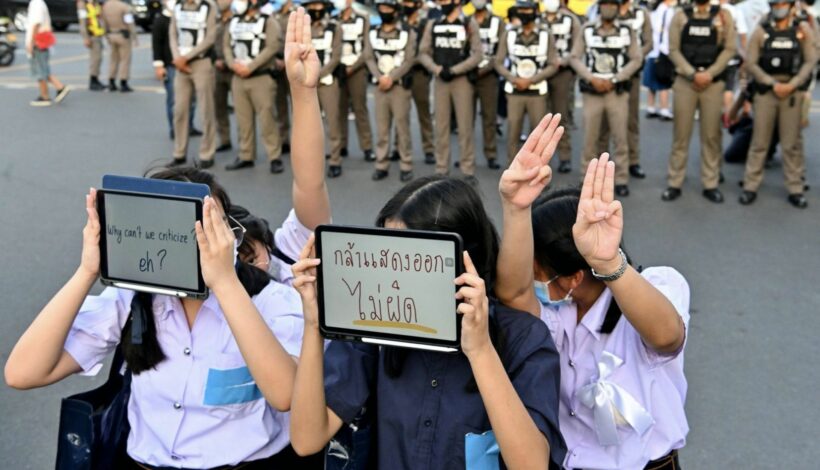 Upload a YouTube clip and people can watch the clips, ‘like’ or ‘dislike’ them and comment. Of course you want to see more thumbs up, than thumbs down.

Now the Thai government have taken down 2 video clips, musical propaganda posted on YouTube by their Department of Public Relations, after they were overwhelmingly disliked by viewers. Less than 1% of the viewers gave one of the clips about the Thai flag the thumbs up. The other 99%+ give it the thumbs down with plenty of their comments to support the “dislikes”. It only reached 14,000 views in total anyway.

The two clips are “Thong Chart” (The National Flag) and “Rak Borisut Rak Jak Mae” (Innocent Love from Mum). Comments on Twitter criticised the content of the “Thong Chart” lyrics as “inappropriate” and urged others to “dislike” the clip.

“Having seen the Thai national flag these days, tears almost spill for pitying the Land. For how long have Thai people forgotten their patriotism, letting the tri-colour flag droop forlornly?”

The other clip was for “Rak Borisut Rak Jak Mae” , again posted on YouTube by the PRD about a week ago. It told the story of a mother who tries to explain to her child about joining political gatherings.

We’d post the clips for you to see what the public relations department of the Thai Government have been up to but both have been pulled.

As the student and opposition protests continue to gain support, the Thai government is keen to avoid open conflict and violence to quell the protest movement and have, instead, been been appealing to Thai citizens to avoid the protests whilst trying to appease the protest leaders with promises of concessions or talks.

Last week a slew of protesters were arrested. The police cited crimes like “using a loud speaker without permissions” and breaking provisions under the emergency decree and insist they “were only doing their job.

Among those rounded up include 2 rappers from separate anti-military music acts. Human rights lawyer Arnon Nampa, who made the first widely broadcast public demands for changes to the Thai monarch’s constitutional role, was also re-arrested, having been released on bail for similar matters 10 days ago. 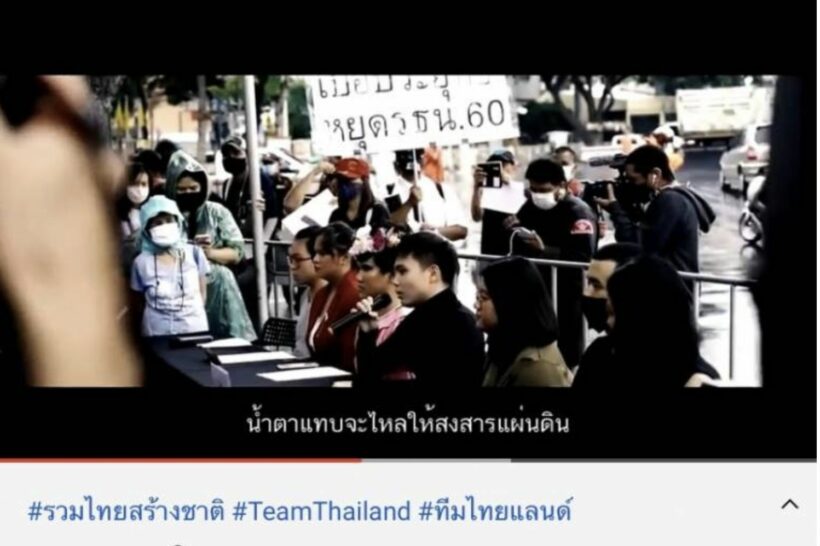 Can the Thai government put the cat back in the bag?