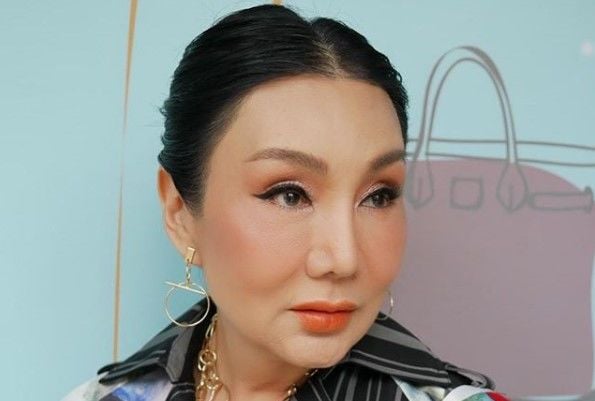 A boycott by those pushing for democracy led a popular TV personality to quit her job as a Thai news co-host. Activists boycotted her shows after she made a derogatory post on Facebook insulting students and calling them “demon kids.”

Ornapa “Ma” Krisadee, a transgender woman, was forced to leave her job as a co-host for a news programme for Thairath TV and another show for Channel 3. Ornapa wrote a post on Facebook saying “Keep playing with your (expletive) at home. Don’t go to school, you demon kids.”

Many say the post was targeting high school students who protested at a morning flag ceremony. During the school protest, students peacefully raised their hands in the air in a 3 finger salute, an anti-government symbol. Some of them wore white ribbons to show their support for democracy.

After seeing Ornapa’s post, activists launched the hashtag #MaOrnapa to boycott her show as well as brands that support her programmes.

Activists have also led a campaign to ban the Nation Thailand and the Nation TV after a reporter allegedly lied about what news outlet he was from to land interviews with protesters during a rally at Democracy Monument. They also claim the news outlet has a pro-government bias.

Some critics are saying the boycotts on media companies, sponsors and celebrities are creating what’s called a “cancel culture.” Basically, if many people don’t agree with someone’s opinion, the push to “cancel” it.