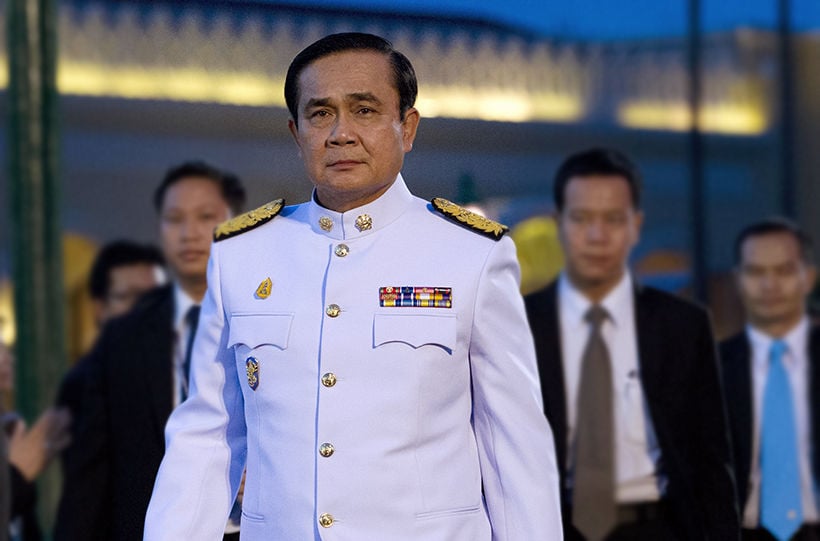 “Thailand is now fully a democratic country with a constitutional monarchy, with a parliament whose members are elected.”

Thai PM Prayuth Chan-o-cha has formally stepped down as the head of the NCPO military junta saying Thailand will now function as a normal democracy after five years of army rule.

Prayut’s “normal democracy” includes a loaded upper house of Senators all appointed by the Junta before they relinquished government yesterday.

The new Thai lower house of Parliament is led by the pro-Junta Palang Pracharat Party in a shaky coalition which includes 18 other members needed to rally the numbers to form government.

In a televised address last night, Prayut claimed the country’s military rule had, among many successes, fixed the problem of illegal fishing, tracked down human traffickers, been involved in the rescue of 13 football players from the Tham Luang Cave and overseen peace and growth during the five years in power.

He reiterated that the intervention in May 2014 had been necessary to restore order after six months of street protests and violent clashes.

Referring to the sweeping powers that NCPO commanded over the five years, including the controversial Article 44 which granted the Junta absolute power and absolving of responsibility, Prayut said things will now return to normal under the laws of the Thai constitutional monarchy.

“All problems will be addressed normally based on a democratic system with no use of special powers.”

According to Reuters, last week Prayut used his Article 44 powers one final time to end various restrictions on media. He also transferred civilian legal cases from military to civilian court though he controversially retained the power to allow Thai security forces to carry out searches and make arrests unchallenged.

Alcohol ban across Thailand Tuesday and Wednesday for Buddhist holidays