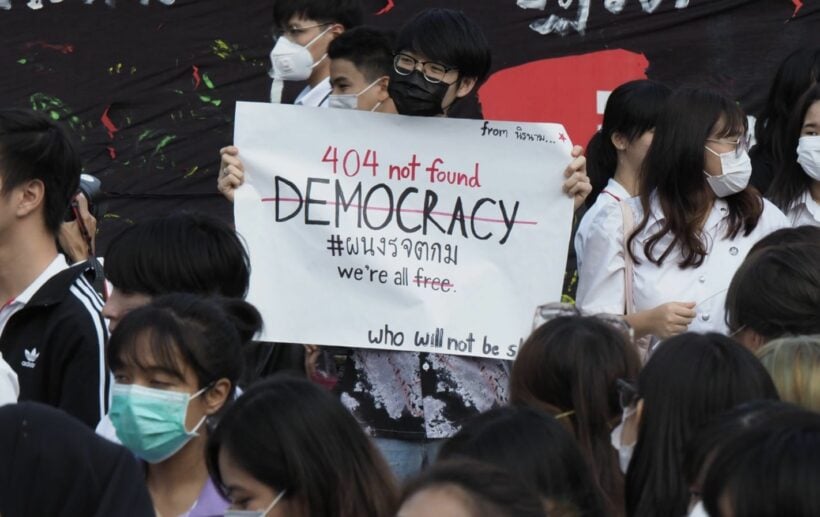 The Thaiger spoke to Brad Adams, the Asia Director for Human Rights Watch about some of the challenges of the current Thai government and the protests that are showing no signs of abating.

Do you think the student movement, alone, will be enough to press the Thai government to make meaningful changes?

The students are playing a leading role in the protests but they have plenty of support from urban community groups, lawyers, NGO activists, farmers groups, trade unions and many others – and importantly, that solidarity for the students’ call for political reform is growing. This is the heart of the students’ strategy to move from a movement of “Free Youth” to a wider coalition of “Free People” who will have both the depth and experience to carry the campaign forward.”

The fact they are succeeding is shown by the reaction of the authorities to arrest various activists like the secretary-general of the Assembly of the Poor, which is an organisation with the potential to mobilize groups across the country. The authorities’ resorting to abusive tactics explain why it is so important to demand basic civil and political rights – such as the right to peaceful, public assembly and freedom of expression – be respected.

How far do you think the protesters will be “allowed” to go before the police and army crackdown or violently break up the demonstrations?

Any action by the police or army to resort to violence against the students would be a massive mistake that would likely cause even larger demonstrations. A military government in October 1973 tried to arrest and abuse student leaders, and more than a million Thais turned out at Sanam Luang and Democracy Monument to successfully demand, and win, an end to a 10 year dictatorship.

It’s worth recalling that 1973 mobilisation was years before there was an internet or social media. The Thai government appears to recognise they are on a political tightrope and cracking down too hard on the students could result in the situation getting out of their control. So for now, we’re expecting more of the same tactics of arresting leaders, and harassing efforts to mobilise people, but no larger crackdown or violence yet.

How would Human Rights Watch like to see democracy in Thailand progress? How could it happen under the current regime and politicians?

Human Rights Watch is first and foremost concerned with ensuring the Thai government respects human rights, and calling out the authorities when they fail to do so. How the Thai people reform their democracy is really up to them, as is the question of who is in the room to negotiate constitutional reforms and changes in laws and regulations.

Our yardstick is article 25 of the International Covenant on Civil and Political Rights, ratified by Thailand, which sets out that people shall have the right to take part in the conduct of public affairs and have elections. But it’s worth noting that arbitrarily dissolving political parties like the Future Forward Party on contrived, bogus grounds is not democratic or rights respecting, nor was allowing a military junta to hand-pick unelected Senators who can block reforms without any accountability to the people.

Are the students wandering into dangerous territory by involving the Thai monarchy in their list of changes they are demanding?

How this plays out will have implications not just for the reputation of the Thai government but also for the monarchy as well.

Should foreigners get involved in Thai politics? Some people would say it’s “none of our business”.

Foreigners who live and work in Thailand, or who have settled in the country and have Thai spouses and families, have the same rights to speak out on issues that affect their lives as anyone else. Basic civil and political liberties are not limited by nationality. To claim otherwise is to play into an unfortunate trend of increased xenophobia that has been on the rise in Thailand since the military coup in 2014.

More about that last issue HERE. 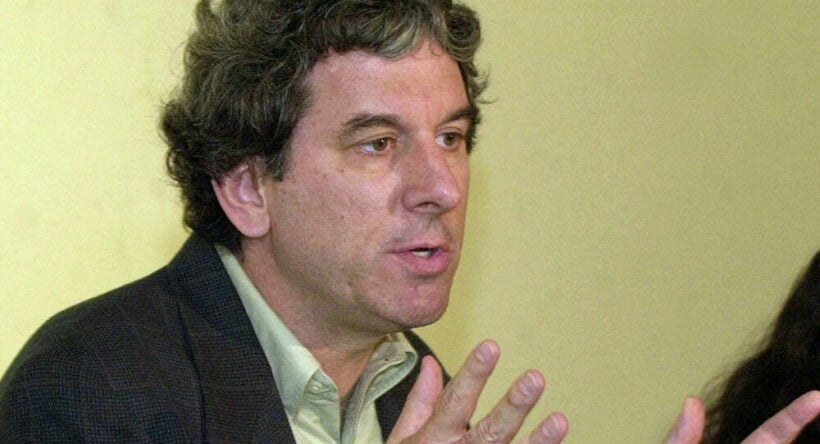