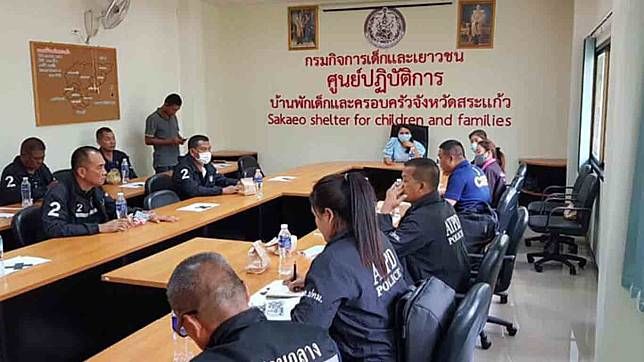 A 19 year old woman was arrested for allegedly recruiting young girls on social media for prostitution. Police say some of the girls that she recruited for sex work were teenagers. Some of them as young as 15 years old.

The woman used Twitter to lure the girls in and provide them with prostitution work. Police did not report the woman’s full name and identified her as Saichon. She is charged with trafficking youth aged 15 to 18 for prostitution and being an agent for prostitution.

Police say the Twitter page was reported by a private organisation. The organisation traced the Twitter account to Sa Kaeo, a town about 200 kilometres from Bangkok near the Thailand-Cambodia border.

Should foreigners go to protests and get involved in Thai politics?