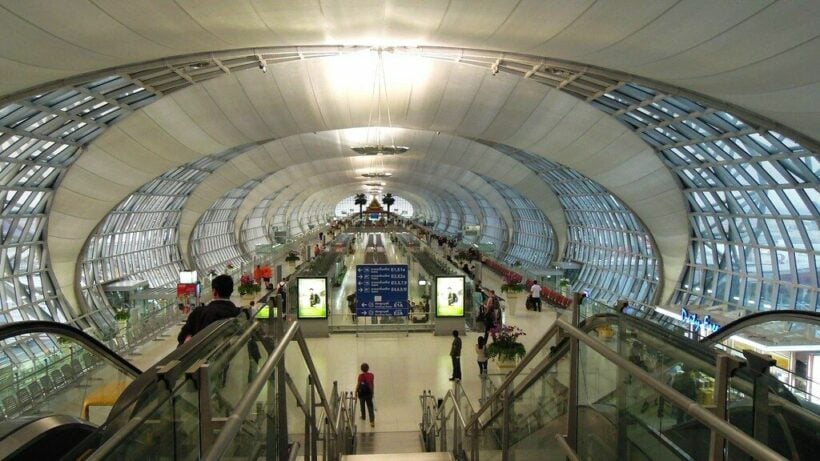 A new Facebook group called “Let’s Move Abroad” is getting some online traction as Thais log in to share ideas and tips on studying and working abroad. The group sprung up just 2 days ago, amidst the current political backdrop that has seen increasing disapproval of the Thai government’s Covid-19 response. Over 524, 500 members have posted questions and anecdotes about living abroad, with those already having made the move, posting about the countries where they have moved.

The most popular countries, according to members’ posts, include the US, the UK, Germany, Australia, Malaysia, Austria, Norway, Sweden, Russia, Iceland, Canada, New Zealand and Japan. Piyawat Janta, a member who is eyeing a move to the US, is just 1 of many who sympathise with Thailand’s anti-government movement.

“I really dislike this country in terms of its system of governing and certain people. I want to change the country, but I think relocating is easier.”

The creator and administrator of the group, who wishes to remain anonymous, says the group isn’t intended to promote a political agenda.

“The group was created to compile information on life in other countries and to exchange tips on how to move abroad, like how to obtain visas etc.”

The creator says they have been impacted by the government’s restrictive measures while owning 7 restaurants and pubs in Bangkok. The current ban on dining in and in-house alcohol consumption has sped up the creator’s ideas on doing business abroad.

The creator says the last straw was the government’s handling of the pandemic and the justice systems’ failures. Citing the continuous denial of bail for pro-democracy leader Parit “Penguin” Chiwarak, who has been admitted to a hospital after suffering health problems from a 50 day hunger strike, the creator says the Facebook group has exploded.

Thailand has been suffering from a third wave of Covid-19 infections since the beginning of April, which began in nightclubs in the Thong Lor area of Bangkok. The new wave is spreading noticeably quicker than last year’s waves, making daily records with an average of almost 2,000 new infections per day. The death toll has also broken records with today even seeing 31 fatalities from Covid-19.

As Thailand’s vaccine rollout pace has been widely criticised, the Kingdom has only administered 1.47 million doses of a Covid vaccine, at a rate much slower than the original targets set. Today, a Change.org petition has attracted a total of 36,000 signatures in favour of getting rid of the country’s Deputy PM and Public Health Minister, Anutin Charnvirakul.

As other nations have already began to administer Covid inoculations as early as the beginning of this year, Thailand has around 200,000 people over the age of 60 and in at-risk groups registering for the British AstraZeneca vaccine, which won’t be available until next month. The vaccine was recently approved to be manufactured locally by Siam Bioscience, a company founded by CPB Equity, an investment arm of Crown Property Bureau which manages the assets of the Thai Royal Family.