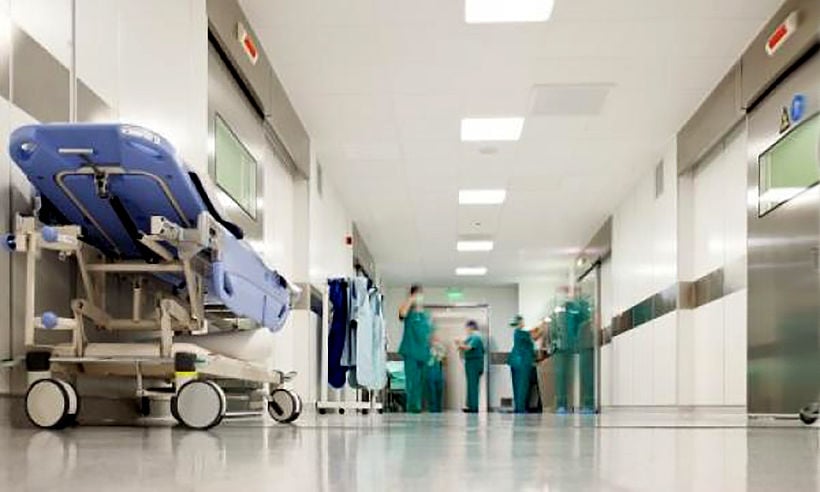 Thailand’s expat community is reeling after the news of Thai public hospitals given the greenlight to charge foreigners higher rates for foreigners than the locals – a classic dual-pricing policy.

The new split rates kick in from September 29. But the health ministry say the new rates actually provide more set prices for services and procedures and, in some cases, charges may drop for some foreigners.

There will now be four tiers of rates that can be charged for services based on the patient’s visa status in the Kingdom – Thai nationals, foreigners from neighbouring countries, working foreigners on non-immigrant visas, and tourists and retirees.

For example, an HIV test costs 160 baht if you’re Thai. It goes up to 240 baht for working expats and then to 320 baht for retirees and tourists.

But the costs, allowing greater charges for working foreigners and tourists, will still be a lot less than the charges at most Thai private hospitals. Private hospitals have been accused of price gouging their foreign patients for years and have recently come to the attention of consumer groups and the public health ministry for their overcharging for medications issued by their own dispensaries, from 30% more up to 300% in some reported cases.

Public hospitals now will have a more accurate base of costings for different levels of patients, something that has been arbitrary and ad hoc in the past.