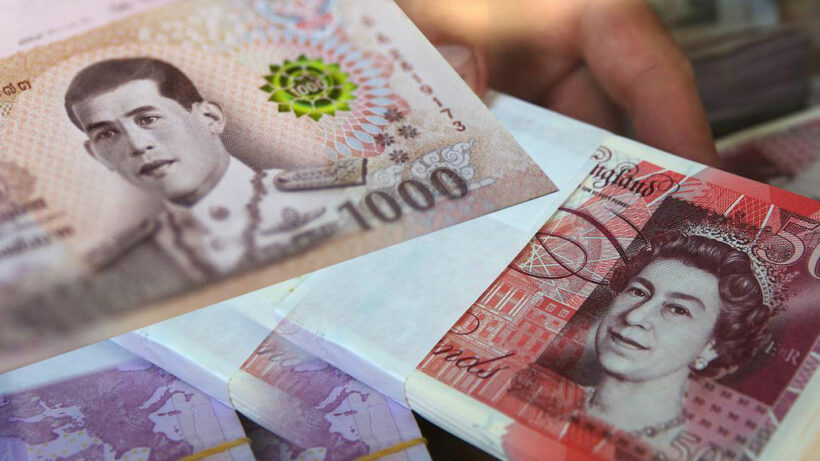 The British pound continues to sag against the strong Thai Baht. And things are predicted to worsen for British tourists and local expats relying on funds out of the UK, as analysts predict the GBP to drop further as the date approaches for a ‘no deal’ Brexit and the Thai Baht continues to surge.

In August 2015 a British Pound would fetch around 55 baht. That situation has dramatically changed in the four years since, exacerbated by fears over the impending Brexit negotiations.

In the past week, since Boris Johnson was appointed by the Conservative Party to head the British Parliament, the pound has continued to languish and has dropped another few percent.

And ThaiVisa.com reports that the situation is much the same for Australian tourists and expats with the bottom dropping out of the value of their Aussie exchange as well. 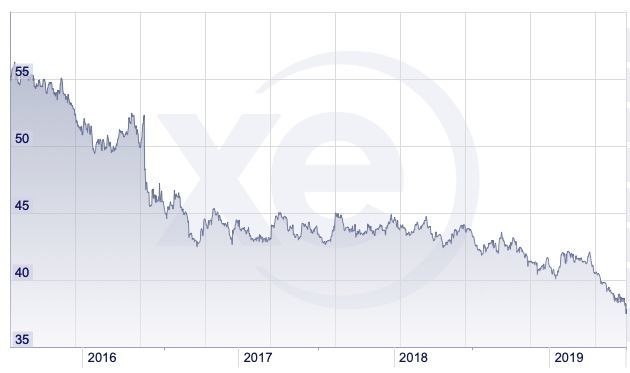 The British Pound vs Thai baht since August 2015