The five government hospitals which will be recipients of funds raised from the running events are in Trang, Krabi, Phang Nga, Phuket and Pattani.

Yesterday’s discussion aimed to get information about the problems and deficiencies of Krabi Hospital while the run in Krabi is scheduled on October 25. The team will start from Trang to Phuket from October 24-27.

Dr. Supot said that he would like local people to get involved and donate during the run. He also revealed that he told Toon the Krabi Public Hospital needs around 10 million baht, mainly for breathing machines in the ICU.

He told Toon there are currently 10 machines, enough for 10 beds, but the average amount of patients requiring breathing machines each day is 40.

“This machine is very important for the patients”.

During Toon’s visit to the hospital, there were a lot of fans and admirers who got together to cheer him on. 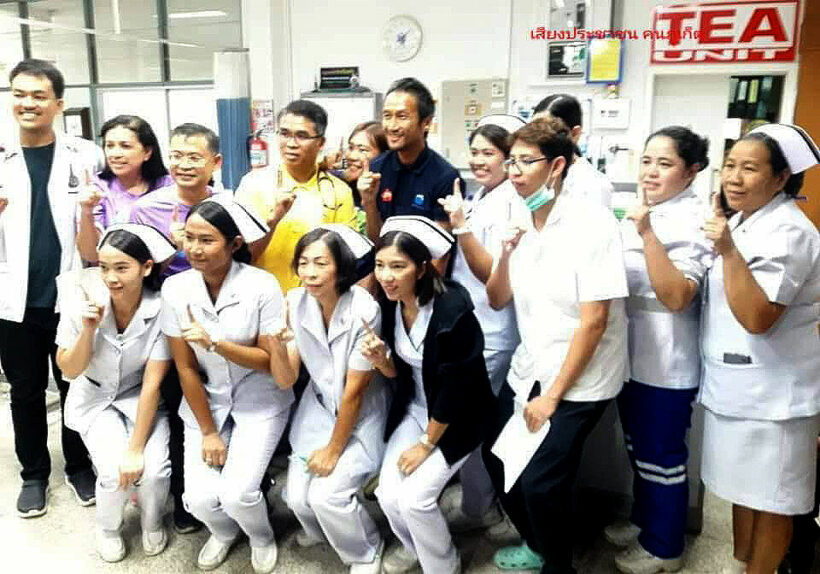 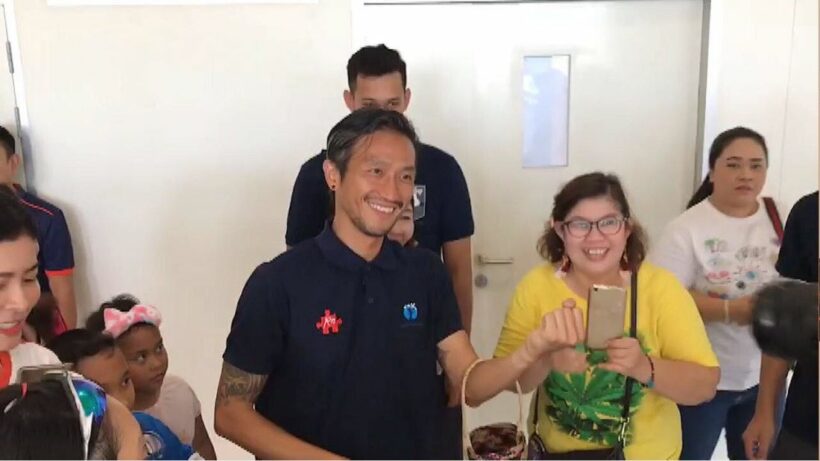