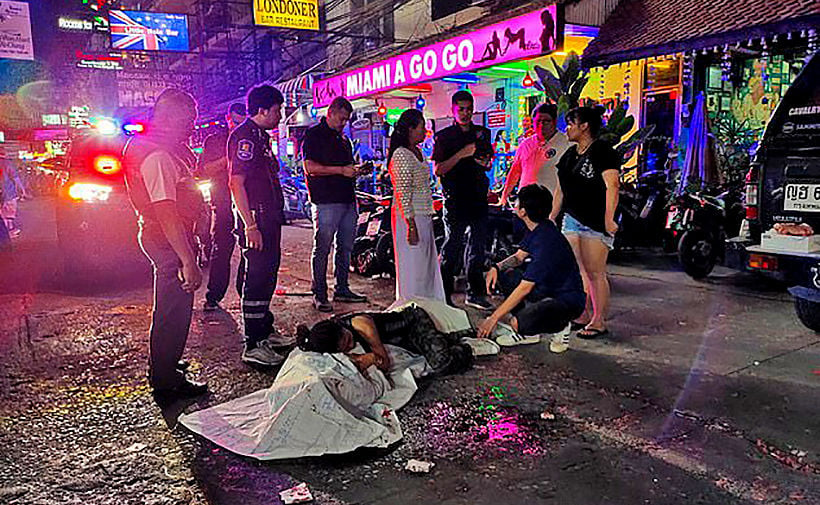 A British man died after a firework exploded in his face just after midnight during New Year’s Eve celebrations in Pattaya.

50 year old Gary McLaren died at the scene after a large cylindrical firework he was trying to light exploded. He was a tourist visiting Pattaya for New Year. He had visited Thailand before and arrived just a few few days before on his most recent visit. He died while ringing in the New Year with his Thai fiancee and friends. He had been drinking at the Miami A Go Go bar before stepping outside and trying to light a 50 centimetre cardboard tube packed with fireworks.

Police and emergency responders raced to the scene and performed CPR on Mr McLaren, but he was pronounced dead at the scene.

“Terrible news this morning. Our colleague and friend, Gary McLaren from IRTA passed away last night. Our thoughts are with his loved ones. He will be sorely missed.”

Mr. McLaren worked as a data acquisition engineer for the Suzuki MotoGP team for 11 years,.

“We are very shocked and sad to learn of the death of Gary McLaren. Gary worked as a Data Acquisition Engineer at Suzuki for 11 years, and remained a good friend to us all while he continued working in the paddock for IRTA. Our thoughts with his loved ones, we’ll really miss him!” – Suzuki MotoGP

A Foreign Office spokeswoman says his family have been contacted and offered support at this time.

The BBC reported… “Around midnight, Mr McLaren attempted to light up a large firework but it failed to go off at first. After that, it suddenly exploded and killed him at the scene.”

Mr McLaren was seen stooped over the unexploded firework, with his face less than 50 centimetres away from the top of the firework cylinder. He had already tried to light it twice before the firework exploded. 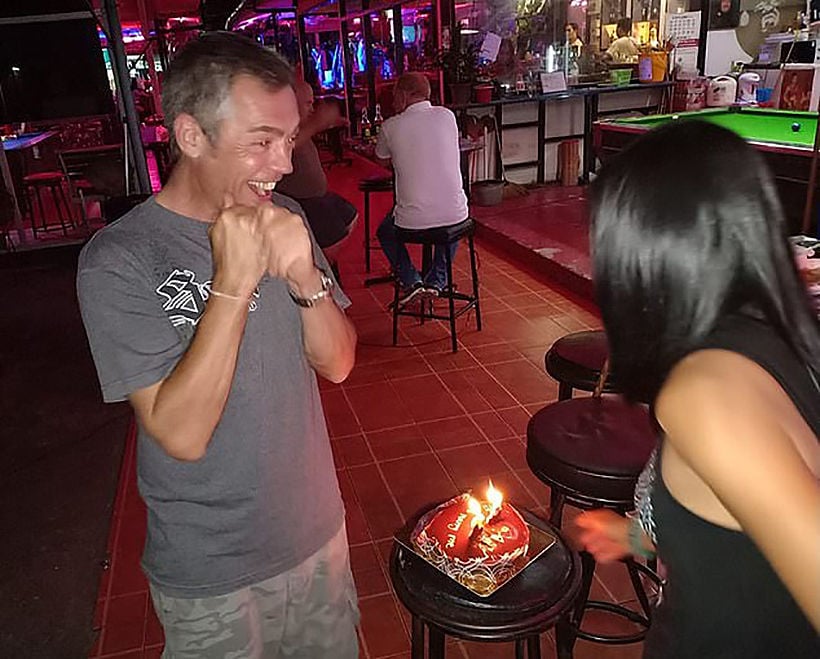 PHOTO: Originally from Northamptonshire, UK, Gary McLaren had been living in Thailand where he lived with his fiancé Jasmine – Facebook.com