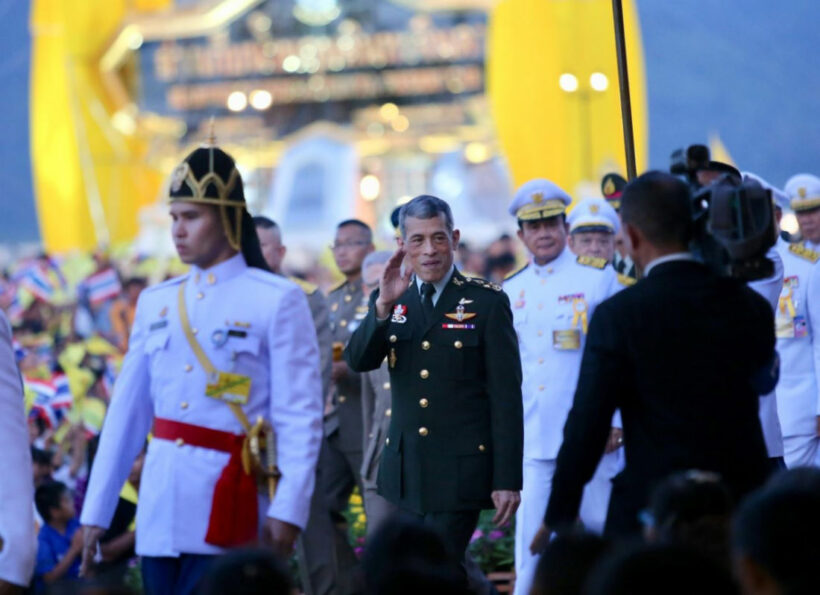 Happy Birthday to His Majesty the King, the first birthday celebrations of Thailand’s monarch since his Coronation in May.

The government has organised religious and celebratory events in Bangkok and around the country today to honour His Majesty the King on his 67th birthday.

Prime Minister Prayut Chan-o-cha will lead government dignitaries and state officials in a rite offering alms to monks at 7am at Sanam Luang, Bangkok.

At 7.30pm, the Sanam Luang will illuminate as Gen Prayut presides over a mass candlelit ceremony paying tribute to His Majesty. Similar events will be held at the same time at town halls around the country and at embassies and consulate offices overseas.

His Majesty has been lauded for many of his public welfare projects in medical and healthcare, agriculture, education and sport. The King is known to provide key logistical supports in the successful cave rescue in Chiang Rai province that made headlines worldwide last year, in addition to initiating new disciplines and doctrines in the country’s security forces, as well as the setup of the extensively-expanding civilian Royal Volunteers corp.

Born in 1952 as Prince Vajiralongkorn, he was proclaimed crown prince on December 28 in the year he turned 20, and was bestowed with the title of His Royal Highness Crown Prince Maha Vajiralongkorn by his King Rama IX.

The King took the reins after the passing of his father King Rama IX, obtaining the Roman numeral title of King Rama X, of the Chakri Dynasty, using the partial-length title of His Majesty King Maha Vajiralongkorn Phra Vajiraklaochaoyuhua. The monarch’s reign has been declared as retroactive by the previous government from October 13, 2016, the day King Bhumibol passed away. 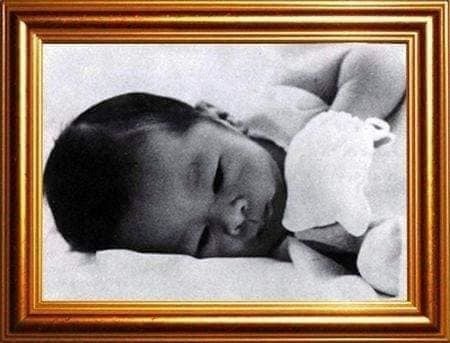 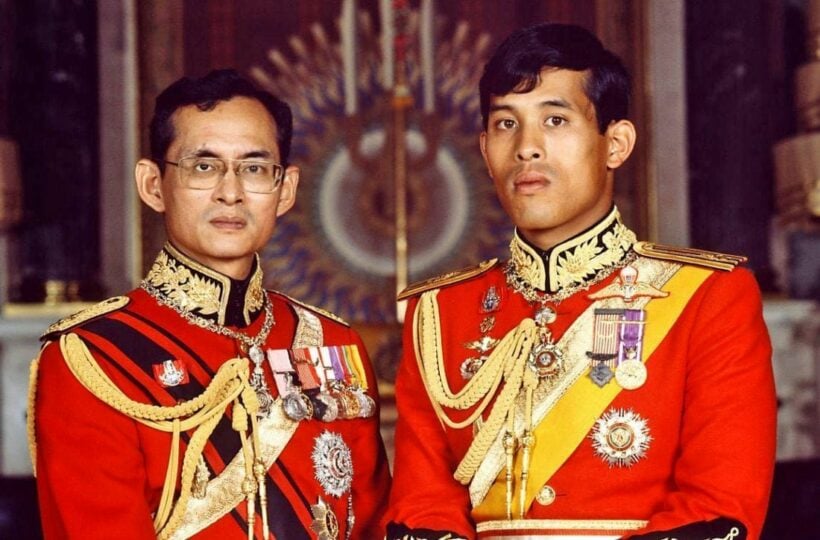 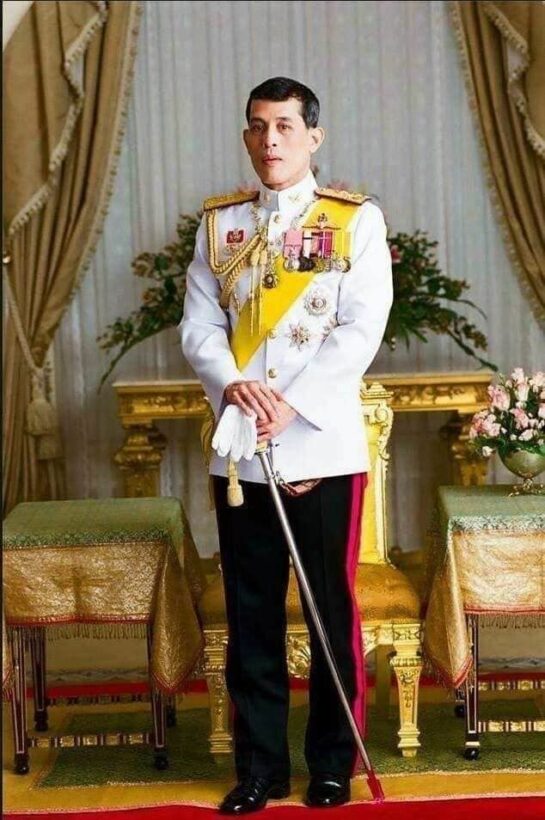 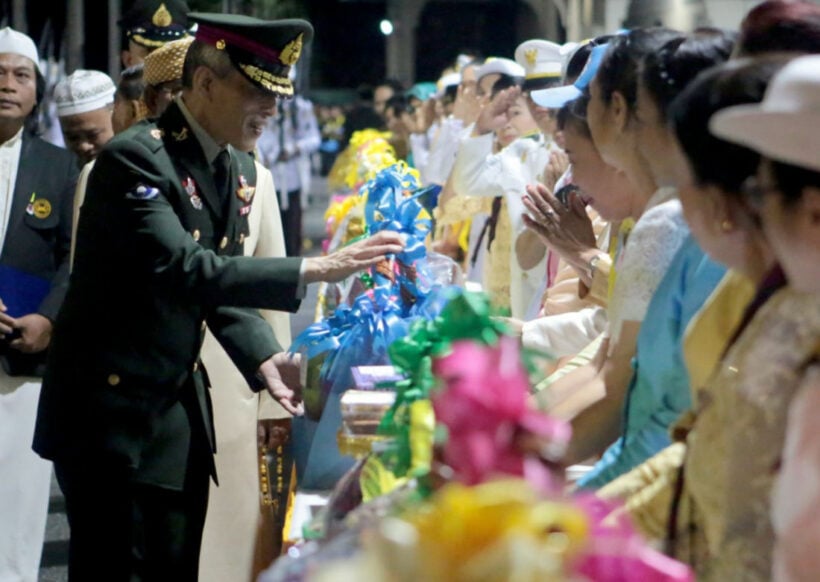 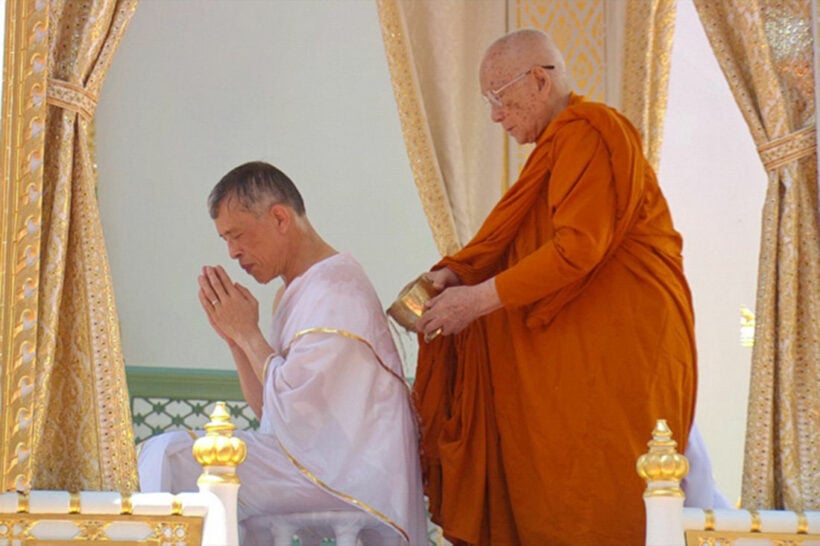 BANGKOK, THAILAND – MAY 04: (EDITOR’S NOTE: BEST QUALITY AVAILABLE) A handout photo from the Public Relations for the Coronation of King Rama X showing Thai King Maha Vajiralongkorn during the royal purification abbot as part of the the coronation ceremony at the Grand Palace in Bangkok, Thailand, 04 May 2019. Thailand held its first coronation for the first time in nearly seven decades as King Maha Vajiralongkorn, also known as Rama X, was crowned on Saturday following an extended mourning period for King Bhumibol Adulyadej, who died in October 2016 at the age of 88. The elaborate three-day ceremony reportedly cost around $31 million as King Vajiralongkorn circled around parts of Bangkok on a royal palanquin after being presented with a gold 7.3-kilogram crown and a sacred nine-tiered umbrella. (Photo by Public Relations Department, Thailand/Getty Images) 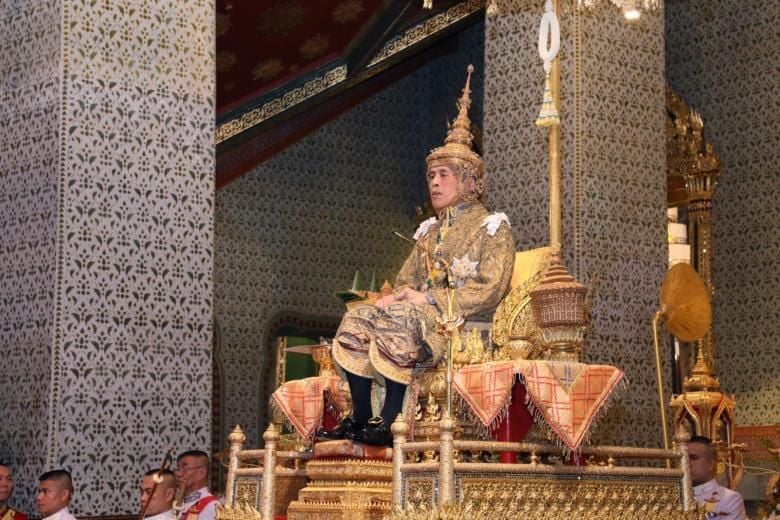 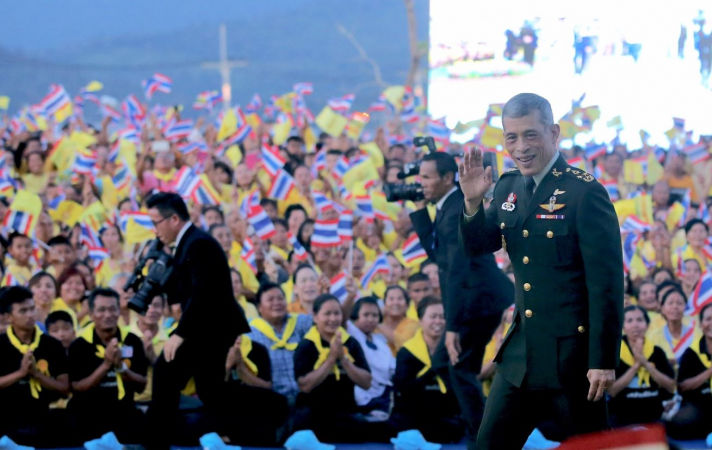 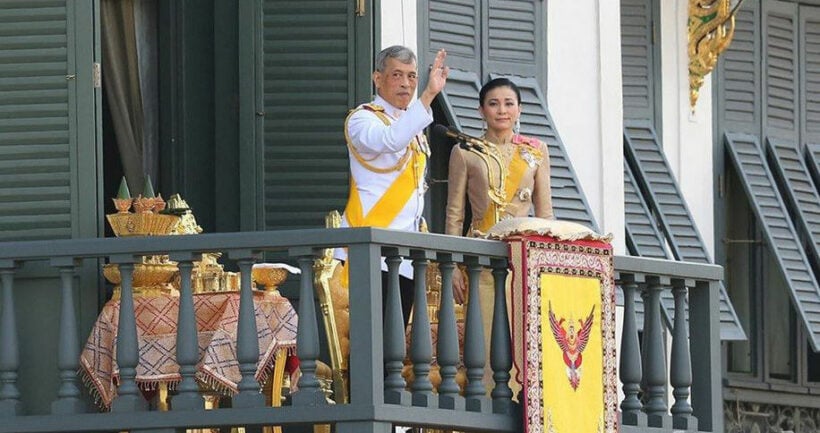 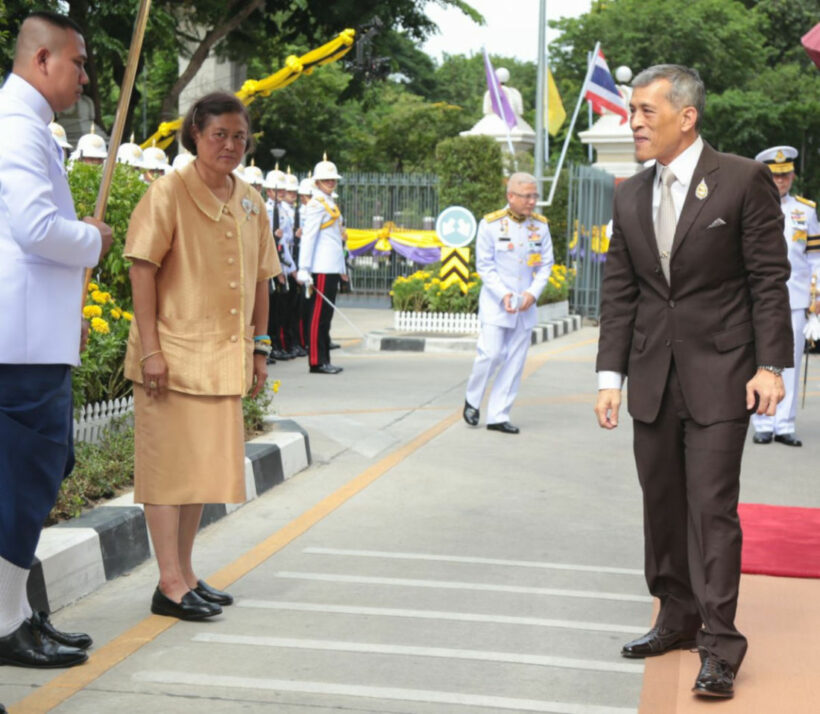