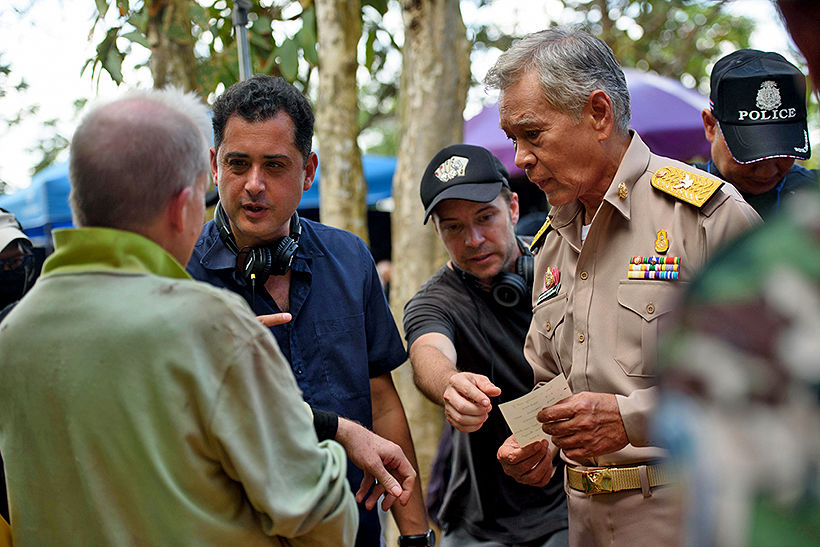 A movie about last year’s dramatic rescue at the Tham Luang cave in Chiang Rai province opens today around Thailand.

The director, Thai-Irish filmmaker Tom Waller, told a Bangkok press conference this week “It was a real miracle that needed to be made into a movie.”

Waller says it tells the story of many unsung heroes, in addition to the divers and experts from all over the world, who brought out the 13 young men from the Mu Pa (Wild Boar) football team from the flooded cave.

“Those heroes included local farmers who let their rice fields be flooded by huge amounts of water pumped out of the cave, without asking for compensation.”

For 18 days, from late June to early July 2018, the dramatic events at Tham Luang cave managed to divert global attention from the World Cup football tournament going on at the time. It also diverted the media’s eyes away from the Phuket boat disaster which killed 47 Chinese passengers.

The cave drama began with the Wild Boars youth football team and their coach entering the cave after a routine practice on a Saturday afternoon, and rising rainwater forcing them to head kilometres-deep into the cave, where they got trapped. More than two weeks later, the rescue mission was successful and became the best feel-good story of the year.

“I am very proud that the first movie about the Tham Luang rescue is a Thai film.”

The production team for ‘The Cave’ includes many Thais and foreign film crews.

Belgian rescue diver Jim Warny, who took part in the rescue mission, plays himself in the movie. He says the film’s portrayal of the rescue is “100% real” and not dramatised. 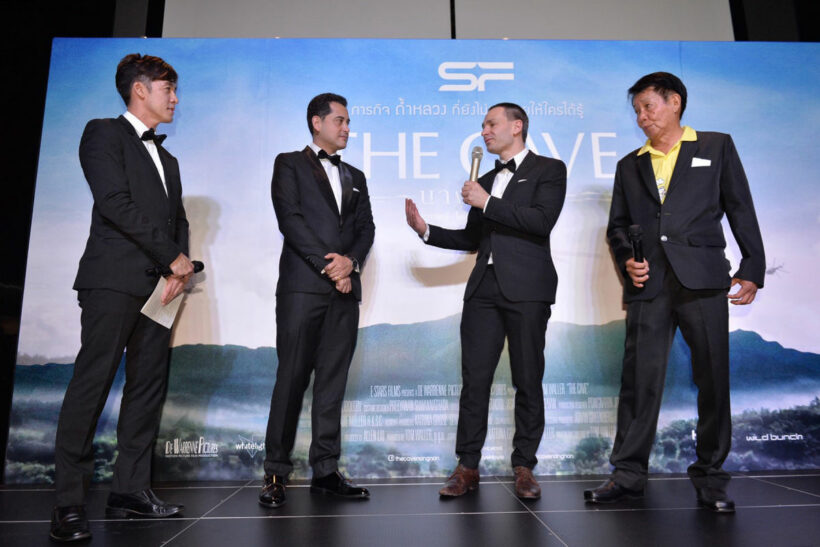