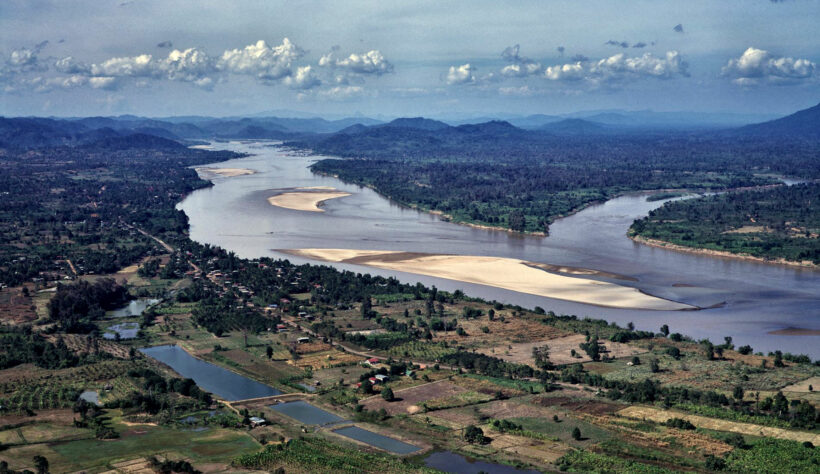 Cabinet is expected to approve the establishment of a special command centre along with associated budget to tackle Thailand’s looming drought; expected to be the worst in four decades. The hot season is now well underway and is expected to continue until mid April.

Narumon Pinyosinwat, a government spokesperson, says the “command centre” will be headed by Thai PM Prayut Chan-o-cha and was the brainchild of the National Water Resources Committee, in anticipation of water shortages, which are expected to be the worst for decades. Mrs. Narumon says the PM is fully aware of the severity of the upcoming drought and is instructing all agencies to prepare to cope with the problem.

The NWRC and related agencies are also being empowered to develop a 20 year water management plan, to ensure that every Thai village and town will have access to clean water for consumption, for agriculture as well as industry.

In the north-eastern province of Nong Khai, on the banks of the mighty Mekong river, water resources officials report that the levels have dropped to an average of 1.46 metres, a whopping 10.74 metres below the top of the river bank. It’s also reported that algae and lichen are forming in the river bed as the water becomes stagnant.  The current conditions make fishing is almost impossible.