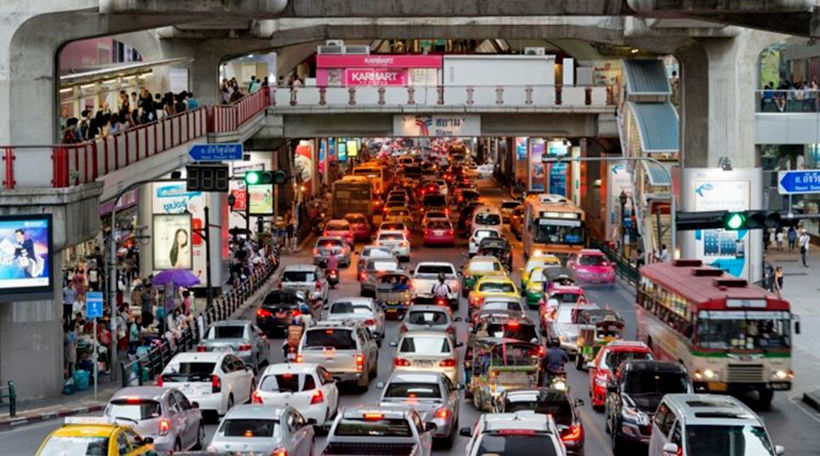 A number of proposals are being looked at by The Excise Department in a bid to convince Thai citizens to purchase new vehicles rather than going down the used car route.

The Nation reports that some cost-reducing incentives are being considered, with the aim of cutting the number of polluting vehicles on Thailand’s roads, with The Excise Department planning talks with the relevant government agencies and private sector on December 16.

The President of the Federation of Thai Industries (FTI)’s Automotive Industry Club, says the current car market and its associated environmental problems is being looked at, with an increase in PM2.5 particles from some older cars posing serious concern.

“It was proposed that auto components, such as car batteries, be added to the draft management plan for electrical appliances and electronic devices. Cars in our country are expensive, so consumers tend to use old cars for a long time. The department suggested that they should launch incentive measures to encourage people to change cars.”

It’s understood that talks will focus on the cost-saving incentives that could be introduced to make purchasing a new vehicle more affordable. Many other countries have adopted similar measures in the past, notably Barack Obama’s 2009 “Cash for Clunkers” campaign, launched to boost the automotive industry in the US.