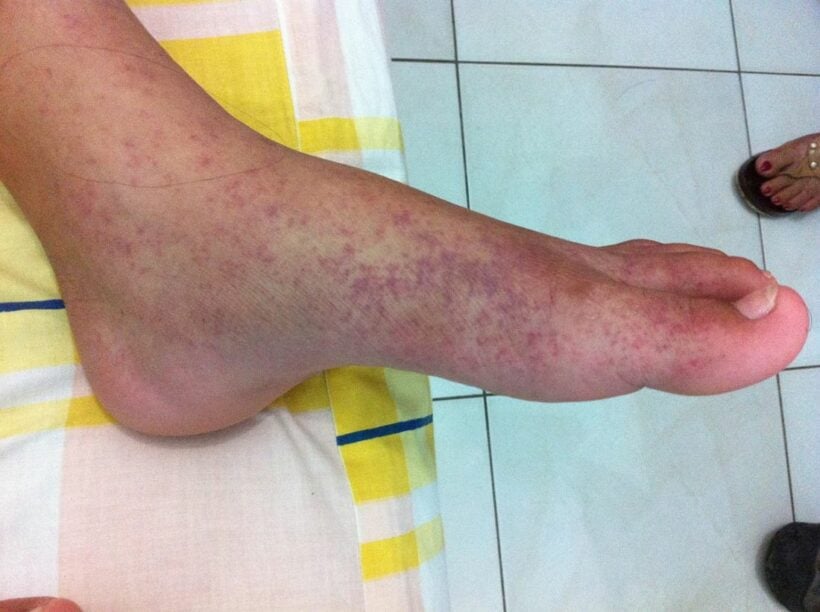 A Thai respiratory and critical care specialist at Bangkok’s Vichaiyut Hospital is claiming that the chikungunya virus, spread through the bites of an infected Aedes mosquito, has mutated where one mosquito could be the carrier of both the chikungunya and dengue viruses.

Dr Manoon Leechawengwongs reported that in the past 30 days his hospital has treated 13 chikungunya patients compared to none in 2018.

Posting the warning on his Facebook page the doctor cites the case of a generally healthy 33 year old Thai female Bangkokian who suddenly developed a high fever, headache, muscle and joint pain, and red eyes. Two days later she developed a rash and her white-blood cell count dropped to 1,900. A lab test confirmed she had chikungunya. After being treated accordingly, she recovered within eight days.

Ways to avoid being bitten by an infected mosquito HERE.

According to the Disease Control Department, as of August 14, a total of 6,289 people in 45 provinces had been infected by chikungunya virus or a ratio of 9.52 persons for every 100,000, which is the highest in five years.

The Thaiger was unable to find any independent verification about the doctor’s claims of the chikungunya virus mutating in a way that allows a mosquito to carry both the chikungunya and dengue viruses. 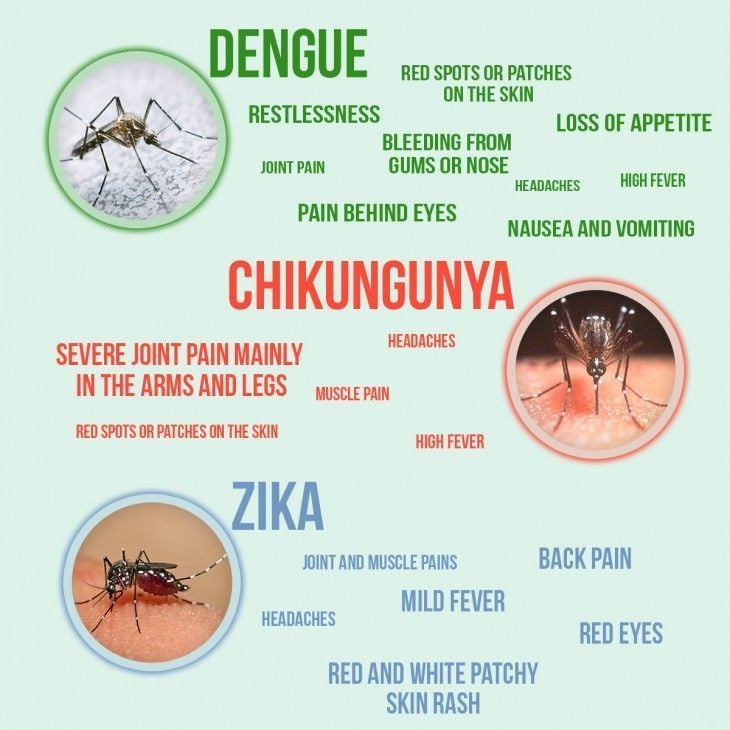 13 rescued dogs under the care of His Majesty the King