Another oil leak in the pipeline off the coast of Rayong has been reported by the Star Petroleum Refining Public Company, which has sent a letter to the Map Ta Phut Provincial Police Station asking permission to repair the pipe and prevent further environmental damage. Since late January, oil leaking from the pipes have polluted Rayong’s Mae Ramphueng Beach, with some swimmers complaining of a smell in the water, and oil sticking to their body.

On Tuesday, the company reported another leak found at an underwater pipeline north of the first leakage point and only a small amount of oil has leaked out over time. According to the letter, strong currents could cause more oil to be leaked and they have asked permission to immediately wrap the pipe to seal the leak.

Oil booms, 10 ships with degreaser spray, and oil skimmers are on standby if there happens to be a leak while the pipeline is being repaired. The repairing process is now waiting to start after the approval from the authorities from Map Ta Phut Provincial Police Station and Marine Department.

In Mae Ramphueng Beach, where the oil slicks washed up on the beach, hundreds of tourism operators have filed complaints asking for compensation for losses related to the oil leak, according to the advisor to the Rayong Tourism Council.

“The Tourism Council is gathering data on the damages suffered by Rayong’s tourism businesses, which had earned around 950 million baht in January… We will use this figure along with an estimation of tourism revenue in the following months to calculate the total compensation.” 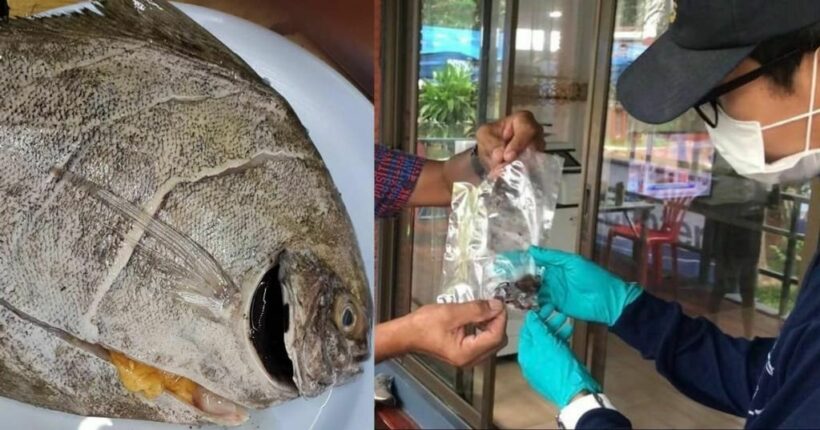 Stevejm
20 hours ago, Soidog said: Probably like the Bangkok Telco cables. Strewn all over the place. Poor records of what goes where. Maintenance records not updated most likely and generally one hell of a mess. Having one leak in a…

Soidog
59 minutes ago, Stevejm said: Actually I know from personal experience with the pipeline the American company that originally installed the pipeline didn’t even do an as built detailed survey of the pipeline location after they installed it. As a…

Stevejm
1 hour ago, Soidog said: Amazing. How did they manage to get away without supplying as builts to the customer? That’s what we asked!

Soidog
23 minutes ago, Stevejm said: That’s what we asked! Truly amazing. They are bound to struggle with subsequent maintenance or upgrade activities then.
Alavan
SPM in Brega (Libya) 1970