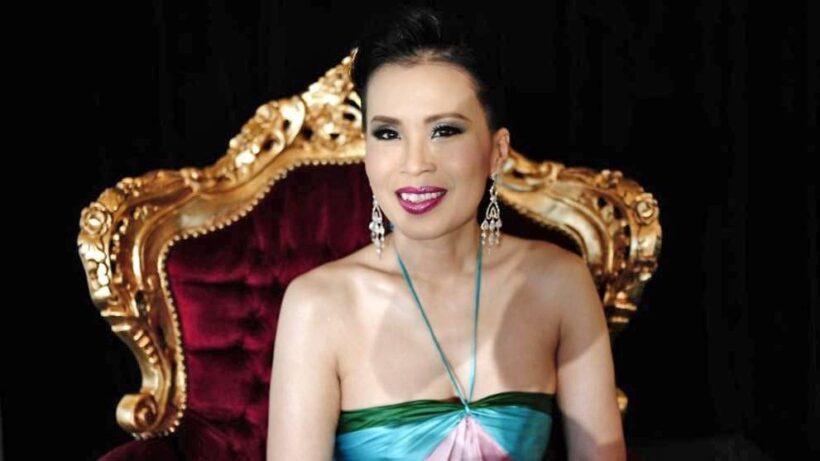 Thailand’s King Maha Vajiralongkorn says his elder sister’s candidacy for prime minister in the March 24 election is “inappropriate” and “unconstitutional”.

A strongly worded statement was issued around 11pm last night. It was the second time in less than 24 hours when the Palace had stepped into the murky realm of Thai politics.

Earlier yesterday it was announced by the Thai Raksa Chart Party that Princess Ubolratana, the King’s sister, would run as their sole prime ministerial candidate.

The Thai Raksa Chart Party is an offshoot of the Phue Thai Party and understood to be steered by the divisive Shinawatra political clan.

She would have been running against current Thai PM Prayuth Chan-ocha, who also announced his intention to contest the March 24 elections yesterday. His much-touted announcement ended up as a sideshow to the Princess’ surprise entry into the election.

But the late-night statement from the Thai Palace leaves little doubt about the King’s displeasure at the move.

“The King and royal family exist in a status above politics.”

The statement didn’t criticise Princess Ubolratana, instead praising her public work, but the wording appeared aimed at the politicians behind her sudden stride into politics.

“Involvement of a high-ranking member of the royal family in politics, in whatever way, is an act that conflicts with the country’s traditions, customs, and culture, and therefore is considered extremely inappropriate.”

The statement also said that although the princess had relinquished her royal titles, she is still “part of the Chakri dynasty” and thus a royal family member.

Princess Ubolratana’s candidacy brought new life into the build-up to the election, which has long seemed engineered to return Prayut, the ruling junta and its proxies to power.

Her involvement would have provided a royal varnish to the political machinery of Thaksin Shinawatra, the fugitive billionaire and former PM whose parties have won every election in Thailand since 2001.

Last night’s statement from the Palace has made a clear statement about the position of the Thai Royal Family in the matter and scuttles the ‘back door’ plans of the Thaksin clan and the proxy Thai Raksa Chart Party.

The Election Commission now has a week to review candidates put forward by political parties for the March 24 poll. 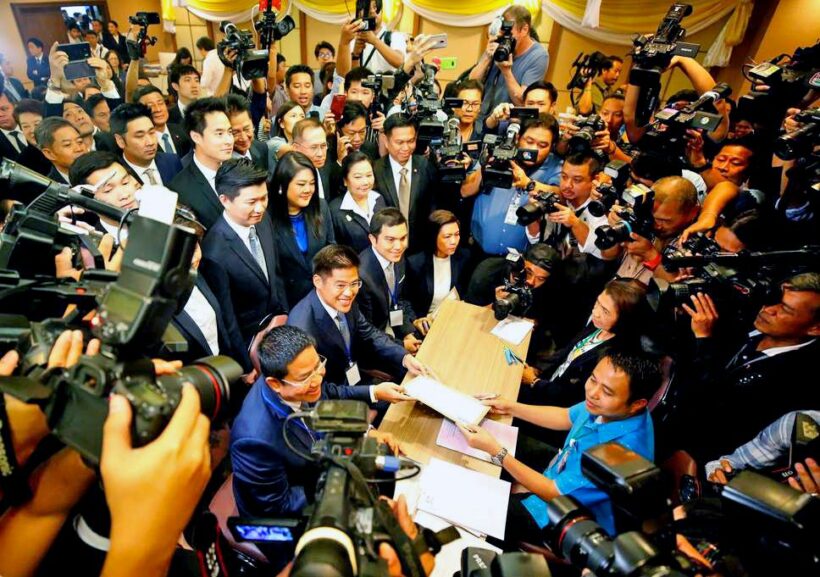 Two Burmese arrested with 20 kilograms of ‘ice’ in SUV