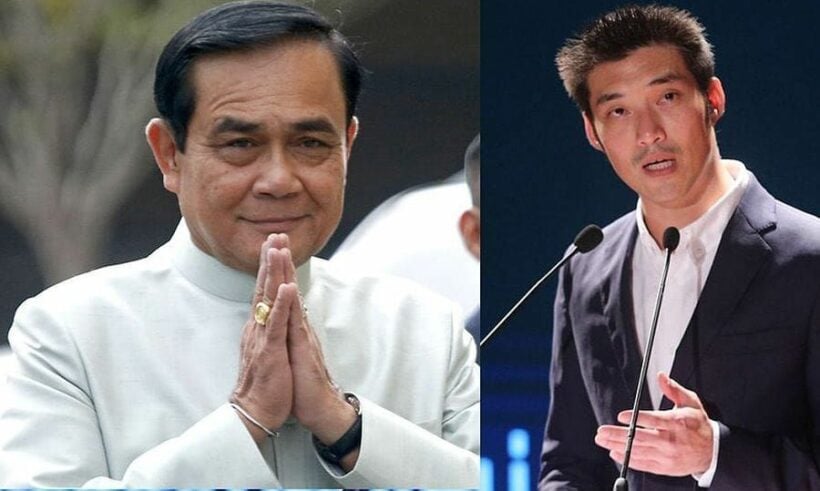 General Prayut Chan-o-cha was elected as Thailand’s next prime minister in a joint upper and lower house Parliamentary vote around 9pm last night following a day of intense debate.

Prayut beat his opponent Thanathorn Juangroongruangkit from Future Forward Party with 500 to 244 votes. Three MPs abstained from voting and one was on a sick leave. 250 of the votes came from the Senators, all appointed by the NCPO, and voted as a bloc in favour of the General.

Thanathorn did not vote because he has been suspended from his MP duties, and neither did former Democrat party leader Abhisit Vejjajiva, who resigned his party-list MP seat yesterday morning.

The Junta chief (now the former Junta Chief) got an early taste of rigorous parliamentary politics when his credentials where called into question during a marathon debate before the vote to install him as the new prime minister.

The vote to choose between coup leader General Prayut and anti-junta politician Thanathorn Juangroon-gruangkit for the top government post was delayed until 9pm after the day of heated debates.

Neither of the two contenders were present in Parliament. While Prayut kept himself confined to his office in Government House in the morning and later at home in the afternoon, Thanathorn expressed his views before the media from outside the meeting room.

The future PM should admit that the country faces a lot of tough problems and make the changes to move the country forward, said Thanathorn, who is the leader of the Future Forward Party.

“I was born when Thailand was at the same stage of development as South Korea, but now Vietnam, which joined the economic race much later, looks set to leap ahead of Thailand. I’m ready to lead Thailand into the future.”

Those opposed to Prayut returning as premier focused on his leadership of the coup in 2014 and his status as a state authority. They argued that his involvement in a coup showed his lack of faith in democracy and the constitutional monarchy while his continuation as a state authority was against the law that disqualifies state officials from running for PM. 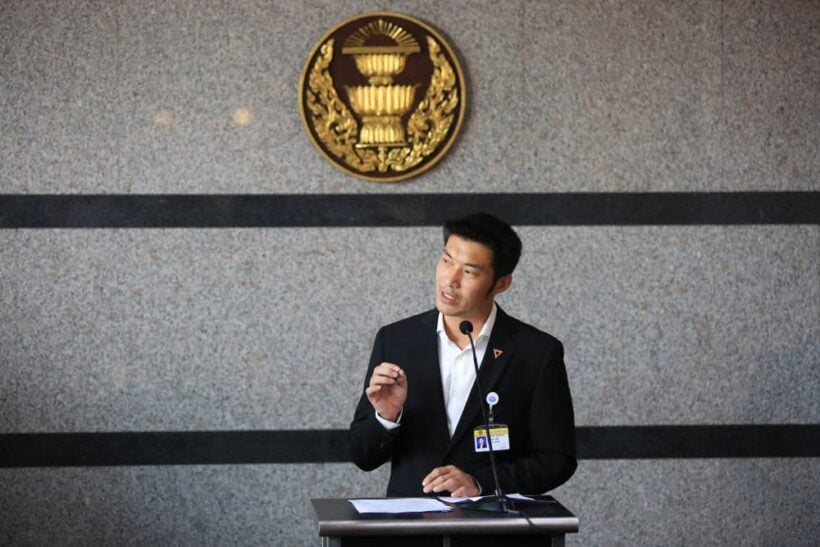 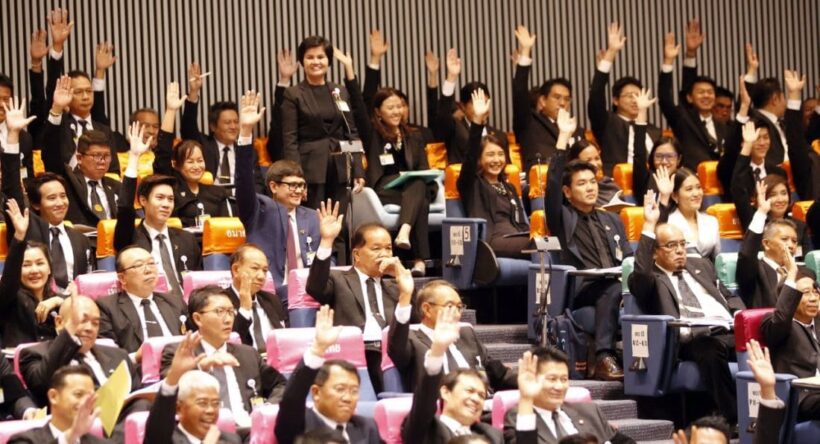