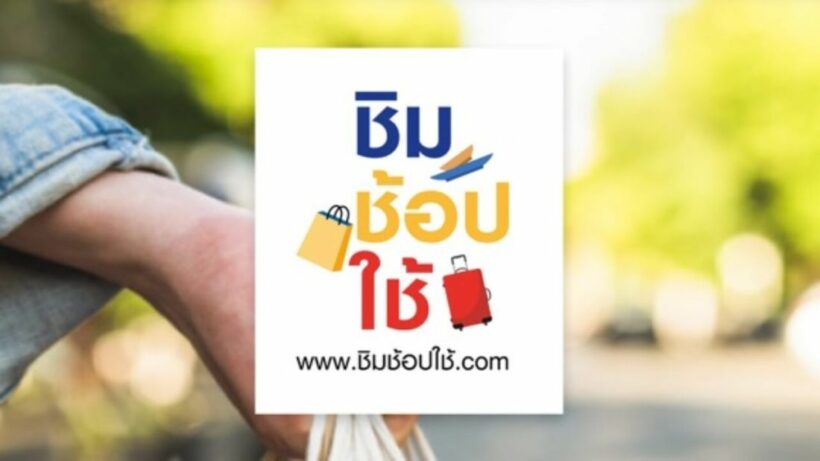 The third phase of the government’s “Chim-Shop-Chai” (Eat-Shop-Spend) program has a special quota of 500,000 reserved for the Thai elderly, in addition to the already fully subscribed 1.5 million.

A spokesman says the Finance Ministry has not set a time frame for elderly people to subscribe so they won’t feel pressured to meet a deadline.

The Finance ministry is labelling social media comments that the program for seniors is a flop with low registration “simply untrue.”

The government offered first phase of “Chim-Shop-Chai” as an economic stimulus in September. Ten million people got 1000 baht to spend outside their home province, and 10-15% rebates for spending between 30,000-50,000 baht on domestic tourism. The scheme was a great success, with a million people subscribing online within a few hours each available day.

This was followed by the second phase of the scheme, for another three million people, in October.