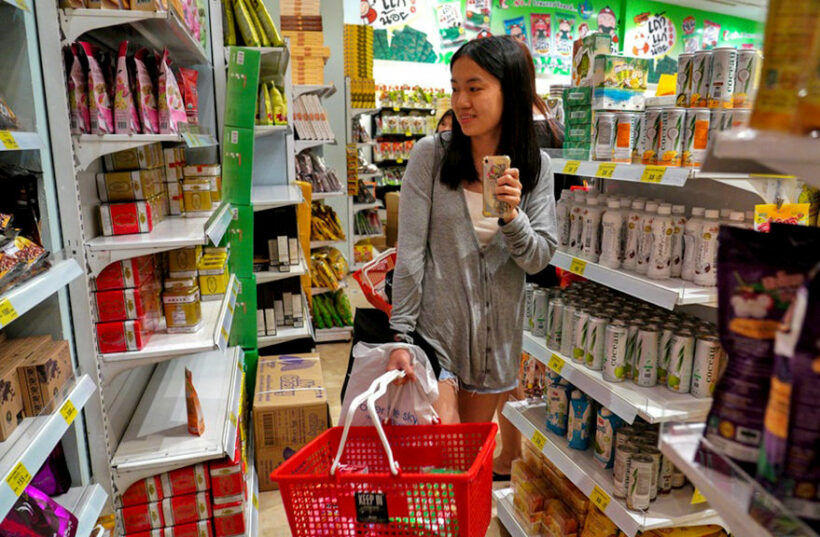 “If we keep talking about it, it’ll make good things look bad, and this will have wide repercussions.”

Thailand’s Deputy PM Somkid Jatusripitak is urging the public not to discuss Thai economic problems too much, saying it could affect investor confidence. Somkid says he’ll explain the economic slowdown if the opposition raises it at the censure debate against the government, which is expected early next month.

But asking Thais not to discuss matters of the ‘hip pocket’ is a tall order.

Somkid’s remarks follow the National Economic and Social Development Council announcing a gloomy outlook for the Thai economy. The think tank reported that the economy grew by only 2.4% in Q3 and cut its full 2019 GDP forecast to 2.6%, down from mid-year forecast of 2.7-3.2%.

“Thailand’s economy depends largely on exports and external factors have a major impact on the domestic economy.”

“I don’t think it’s something to complain about. The most important thing is confidence. If we keep talking about it, it’ll make good things look bad, and this will have wide repercussions.”

He also noted that many foreign investors are flying in for talks each week because they still believe Thailand’s economic fundamentals are solid, with a strong currency and prospects for recession very low.

Somkid noted that the Thai economy is stable and has a chance to achieve year-end growth, since growth traditionally improves in the fourth quarter in Thailand.

“State enterprises are expected to spend 100 billion baht of their investment budgets in that quarter, providing a buffer for the economy.”

The Finance Minister also said that VAT revenue began rising in October as a result of domestic consumption created by the government’s Chim-Shop-Chai (Eat-Shop-Spend) cash giveaway and stimulus campaigns. Currently Phase 3 of the campaign is being rolled out and already fully subscribed.

No Chim-Shop-Chai deadline for over 60s