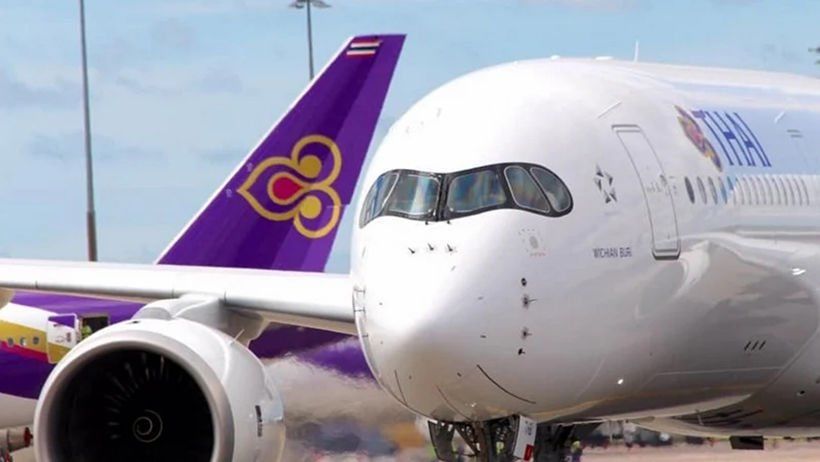 The Central Bankruptcy Court approved Thai Airways International’s debt restructuring plan.  An official says the approval is just a “tiny step” in the process estimated to take years. With the approval, the international airline company can now start discussions with debt holders.

The 60 year company is reportedly facing its biggest challenge: bankruptcy during a global pandemic with international travel mostly in ‘pause’ mode. At the end of June, the company’s total liabilities added up to 332.2 billion baht. Thai Airways also defaulted on loans and bonds, adding up to a total of 85 billion baht, according to the company’s July statement.

The airline reported a net loss of 28 billion baht for the first half of the year. Flights were cancelled in April to follow Covid-19 prevention measures.

The administrators, appointed by Thai Airways, say that the rehabilitation process could take 7 years. Approval of the debt rehabilitation plan is just a “tiny step,” according to chief executive officer of PricewaterhouseCooper’s Thai unit Chanchai Chaiprasit.

“It’s an uphill task to come up with a debt plan that would satisfy banks, aircraft lessors, suppliers and other lenders.”

Airlines across the world took a hit from the coronavirus pandemic. Many were forced to suspend flights, lay off staff and seek financial support from governments and investors. Singapore Airlines cut 20% of their workforce. Other airlines have also sought bankruptcy protection.

In addition to taking care of their debt, Thai Airways is also being accused of corruption. The Ministry of Transport pointed out underpricing of tickets and excessive overtime costs.