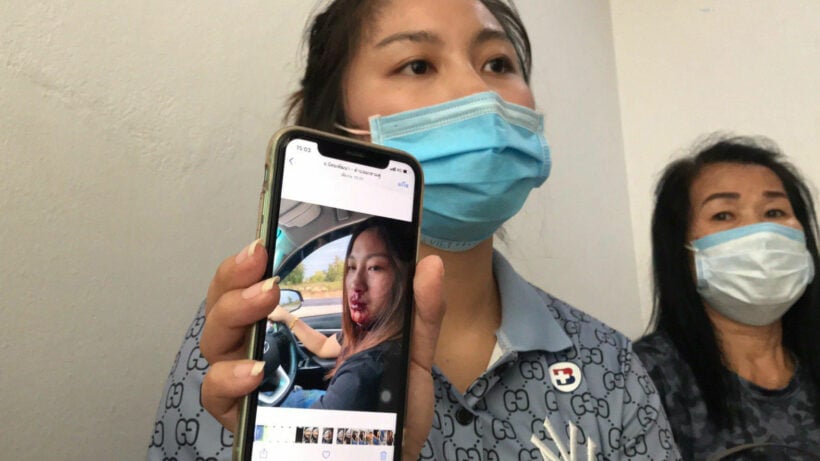 A local Bang Lamung woman has sustained multiple facial and arm injuries after allegedly trying to get her 10 month old baby back from her boyfriend and his wife in Rayong province, south east of Pattaya. 27 year old Pirawan (whose family name is being withheld), reported to the Bang Lamung police this afternoon.

Pirawan told officers that the incident took place yesterday. She, her boyfriend and the boyfriend’s wife have lived happily together for about three years in a “functioning polyamorous” relationship, according to her report. 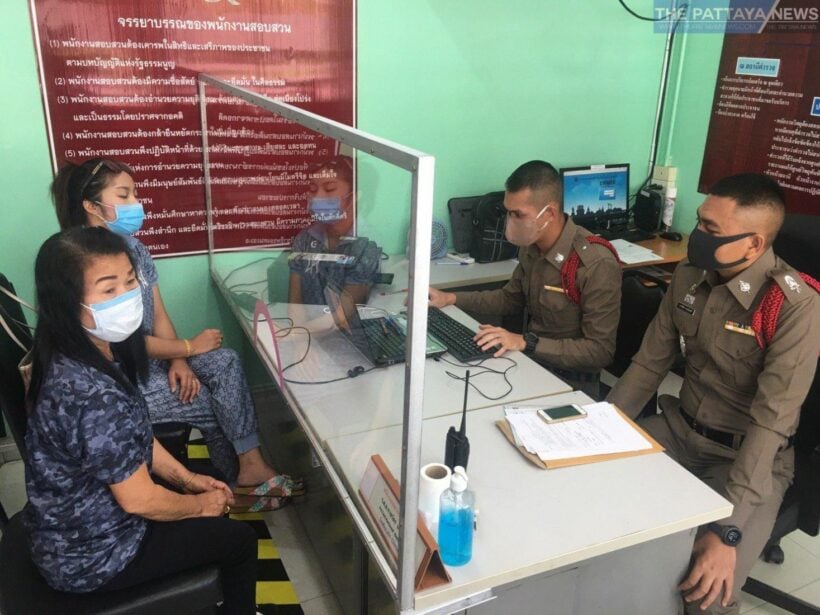 But recently there was an intense personal argument, which wasn’t disclosed to reporters, before the boyfriend and his wife allegedly took her ten month old daughter from her and fled. She followed them to Rayong where they allegedly attacked her.

Pirawan says she’s worried about her daughter’s welfare and hopes they will bring the girl back to her. She has hired a lawyer. Police are investigating the incident and reaching out to the other parties involved to get statements from them. 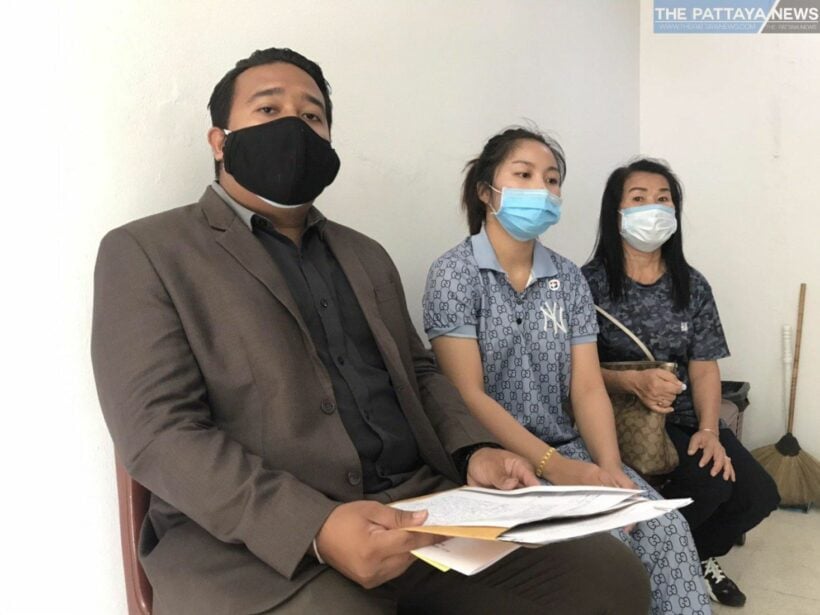